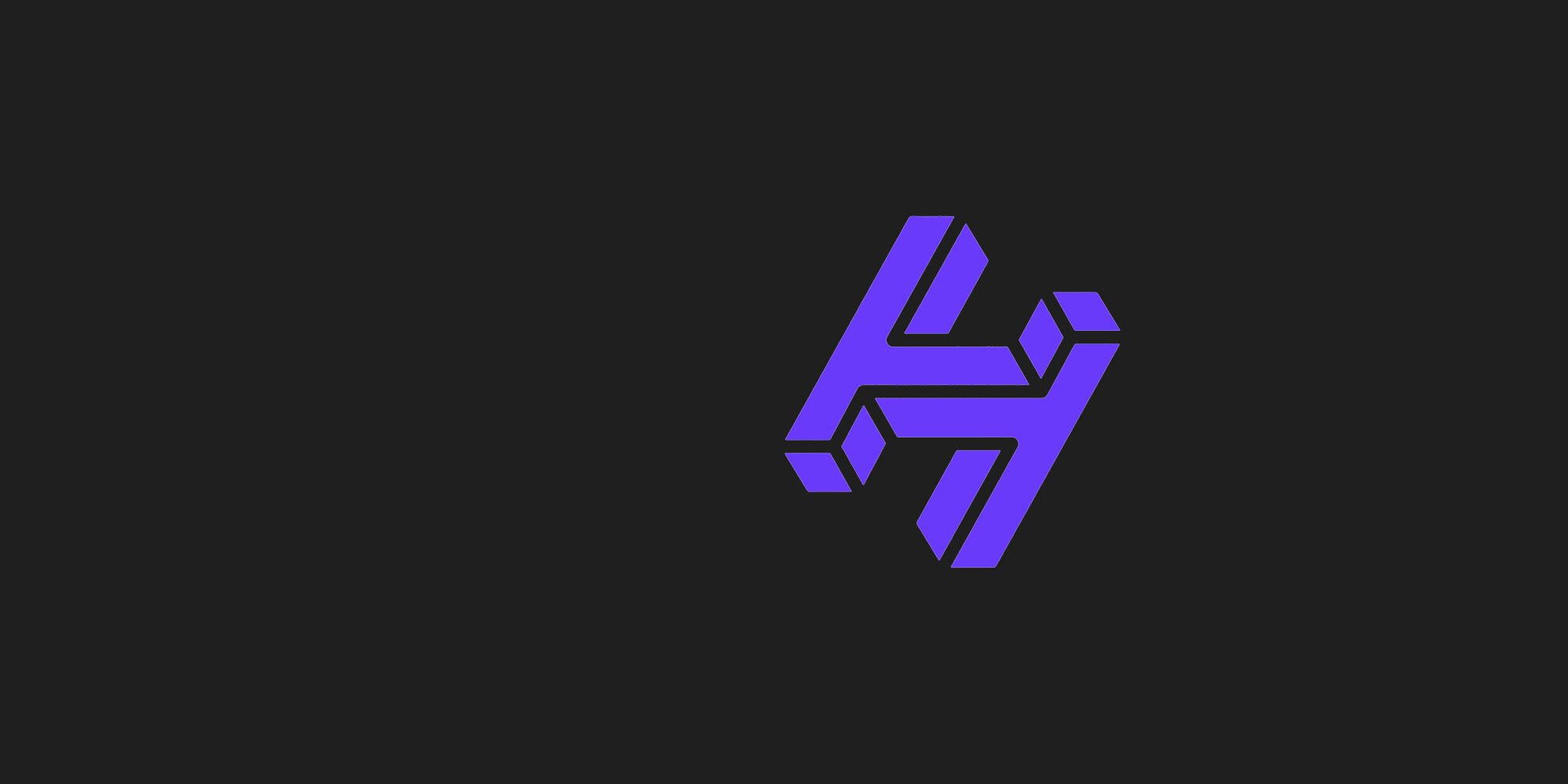 Handshake is an experiment which seeks to explore the new ways, and the necessary tools, to build a more decentralized internet. The project aims to make the DNS root anchor decentralized, so that the web is no longer controlled by these centralized third parties.

Handshake is a decentralized naming and certificate authority. It’s an experimental peer-to-peer root naming system. In simple terms, Handshake sets out to replace centralized authorities such as ICANN and companies like GoDaddy. The developers who set out to build Handshake aimed to make the DNS root anchor decentralized, so that the web is no longer controlled by these centralized third parties.

The project, which has no founding team or marketing budget, is supported by well-known investors including Andreessen Horowitz (a16z), Sequoia Capital, and SV Angel. Handshake raised $10.2 million in pledges from its sponsors whilst still in stealth mode back in 2018.

This article will introduce you to the project and give some insights into what problems the developers are trying to solve with their blockchain.

Now you can mine Handshake with f2pool.

As an alternative to existing Certificate Authorities, every participant in Handshake is responsible for managing and validating the root DNS naming zone.

Handshake uses a token system for name registration. Participants can transfer, register, and update internet names using the Handshake project token HNS. You can initiate auctions and place bids for top-level domains using HNS or trade your HNS as you see fit.

Why do Handshake want to replace ICANN?

The goal is to make the DNS root anchor decentralized, so the web is no longer controlled by centralized third parties such as ICANN. ICANN is actually a nonprofit organization with a strong background of open source development. The issue is not the organization itself, but the fact it is a centralized point of failure susceptible to censorship and regulatory capture.

A good example of why the current architecture is a risk to the neutrality of the internet was the $1B+ sale of the nonprofit organization that owns the .org TLD, to a private equity firm. The deal means that a profit led company is now in charge of a domain that is usually assigned to nonprofit entities.

By removing these centralized players, there are no companies or organizations that can be pressured by governments to force the routing to certain websites be cut off.

You can read more about the origins of Handshake on the Blockchannel Medium page.

How does Handshake work?

The project uses proof-of-work consensus, Blake2B + SHA3 algorithm, and uses Bitcoin-NG technology to improve the number of transactions per second. At the same time, it supports smart contracts on the UTXO model, and its domain name auction functions through such contracts.

Handshake was painstakingly implemented to be a soft-fork to the existing Internet infrastructure, knowing that any attempts to migrate users over to a new, untested system, is an unrealistic demand impeding widespread usage. Here, assimilation beats migration. And it makes usage of the Handshake naming system orders of magnitude simpler to use than the approaches of its predecessors.

Handshake was created by a group of prominent practitioners in the crypto ecosystem. The project was initiated by Joseph Poon, founder of the Bitcoin Lightning Network, Andrew Lee, CEO of Purse, and Christopher Jeffrey, CTO of Purse.

Their biggest innovation is to optimize the Merkle tree. Their FFMT (Flat-File Merkle Tree) greatly speeds up the search, insert, and delete operations of a Merkle Tree, and reduces the necessary storage space.

Handshakes ‘Urkel’ stores nodes in a series of append-only files for snapshotting and crash consistency capabilities. Due to the presence of these features, Urkel has the ability to expose a fully transactional database.

The primary advantages of using an Urkel tree over something like Ethereum’s base-16 trie are:

How do I register a domain on Handshake?

Domains on Handshake are sold through auctions on namebase.io. Users need to exchange BTC for HNS and bid on the TLDs of their choice. The most expensive domain that has been auctioned off so far is crypto/ which sold for 200,000 HNS which at the time was valued at $24,000.

To see a list of sites that are currently running on Handshake domains, check out this repository.

The founders have rich experiences in blockchain and entrepreneurship as well as high technical capabilities.

Of course, there is nothing more important for miners than their mining revenue. According to data from the f2pool Mobile App, HNS currently has the highest revenue of all GPU-mined coins!