Mining pools have begun signaling in favor of the Taproot activation, while Doge mania has sent Dogecoin soaring. 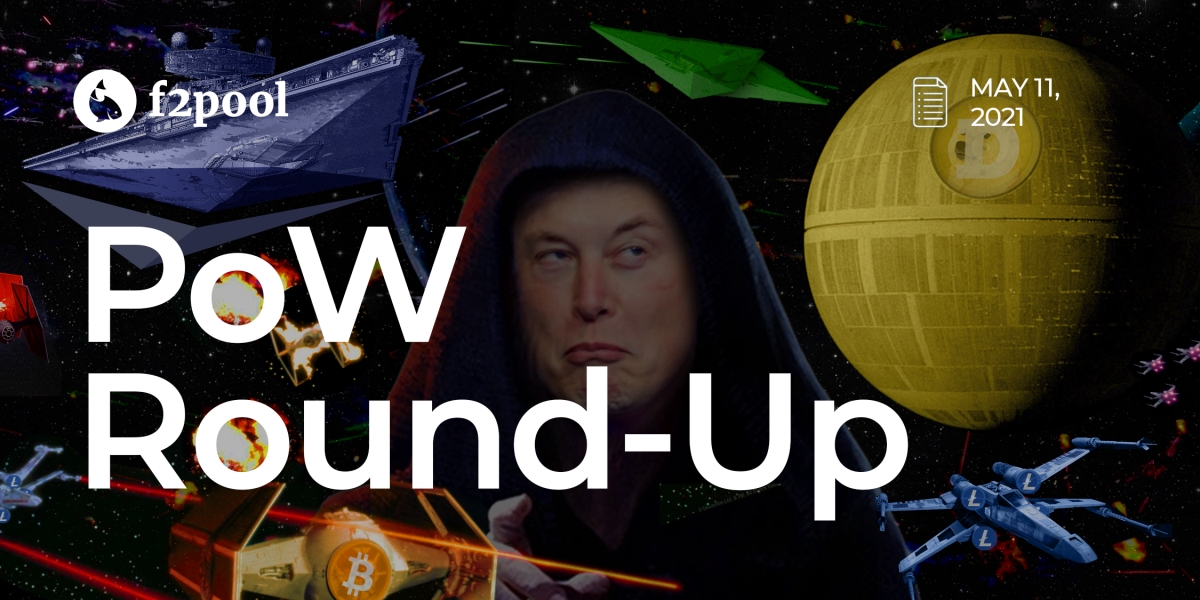 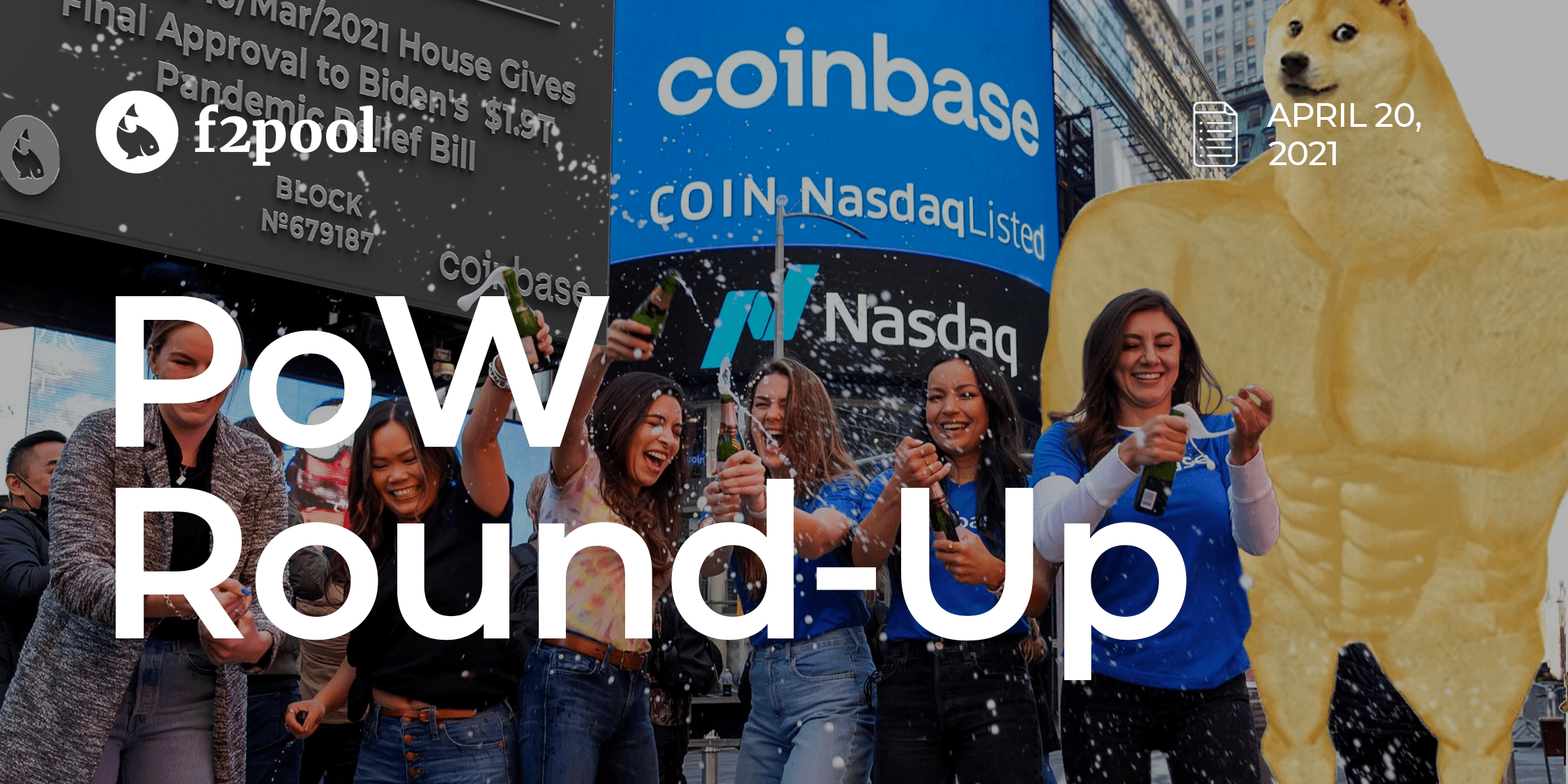 ETH has hit a new all-time high, while Visa announces support for stablecoins in transaction settlement and PayPal adds support for crypto payments. 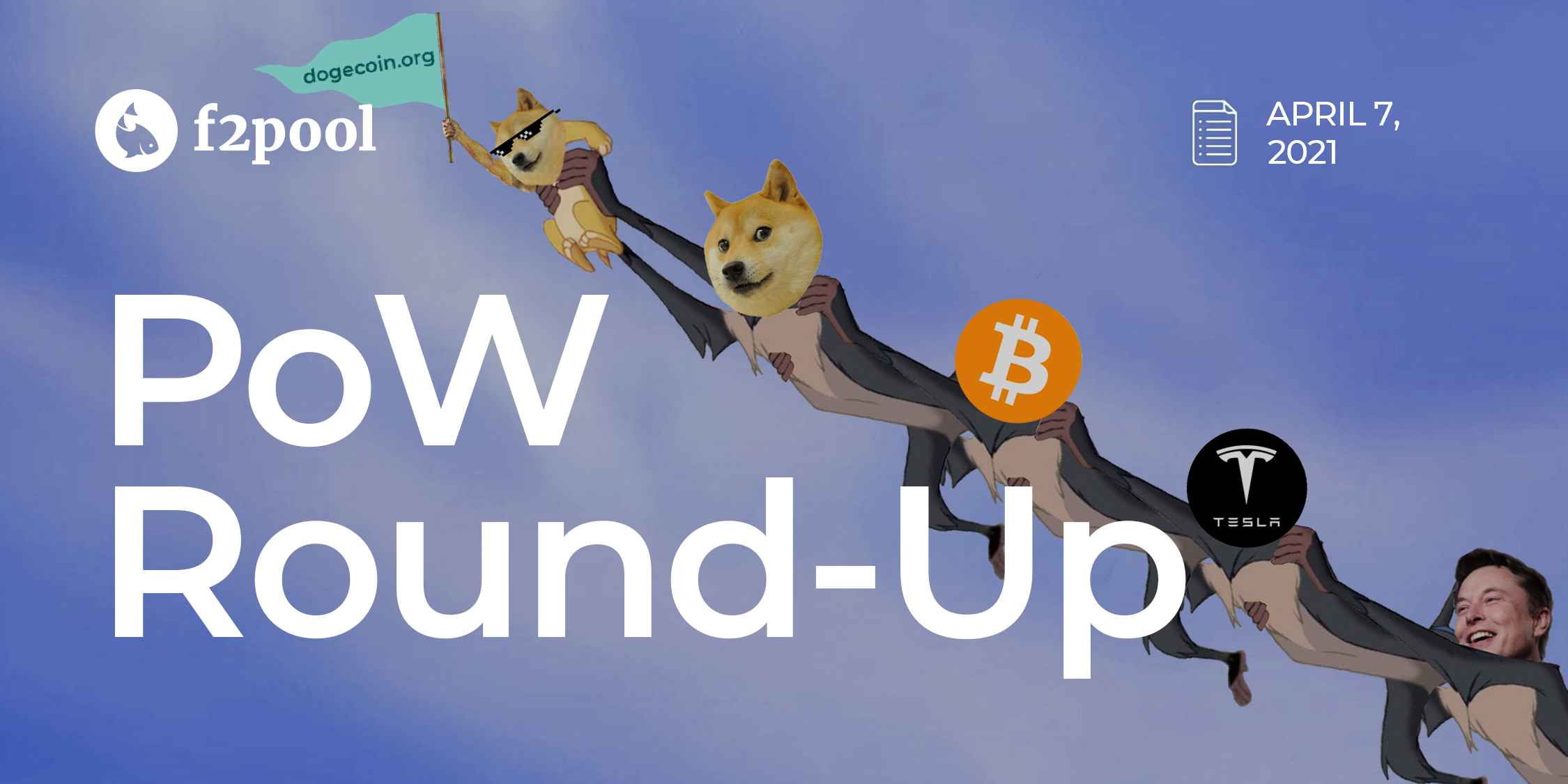 Today, we talk about the Eth1/Eth2 chain merge plans heating up, Bitcoin once again reaching its highest ever difficulty and hashrate, and more. 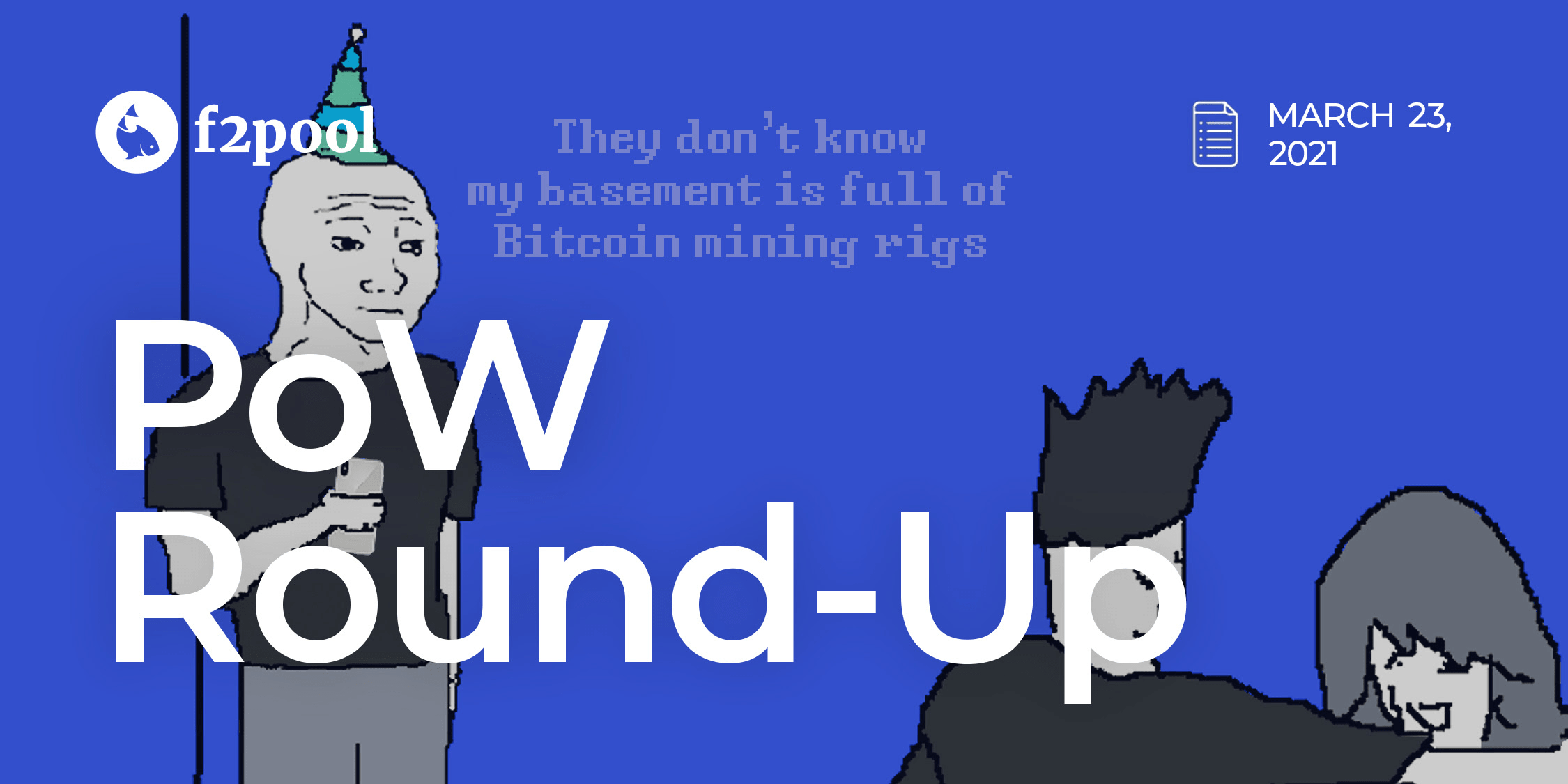 After the recent hype, Dogecoin has received its first significant release since November 2019. The Bitcoin mining scene is heating up, with large firms making moves and accumulating mining machines. EIP-1559 will be included in the London hard fork, and the Geth Ethereum client has released a big update with v1.10.0. 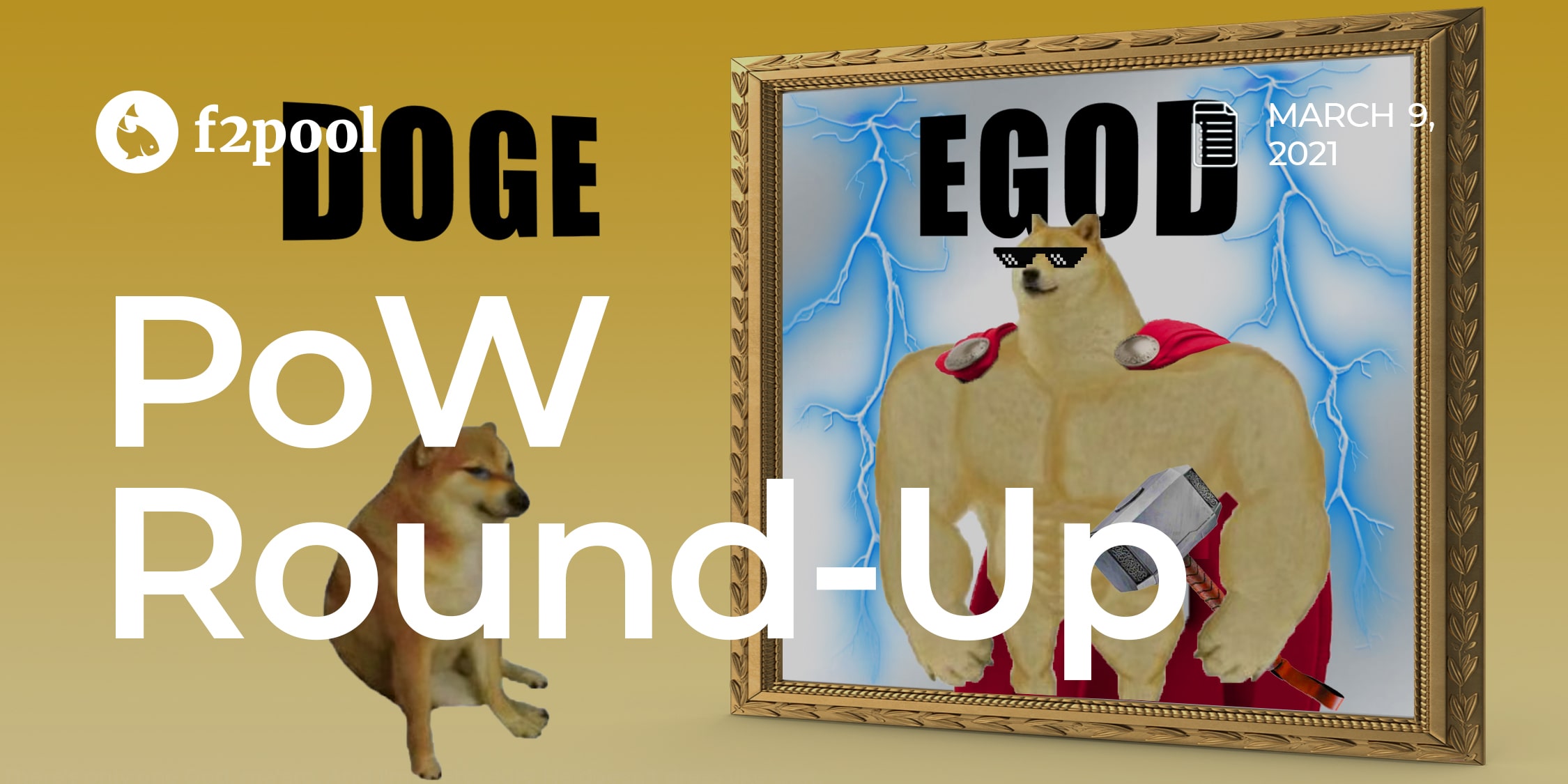 Bitcoiners have long speculated on when institutional money would finally enter the market. With MicroStrategy buying more and more BTC and Tesla investing $1.5B, leading to new ATHs at a breakneck pace, those days may have arrived. 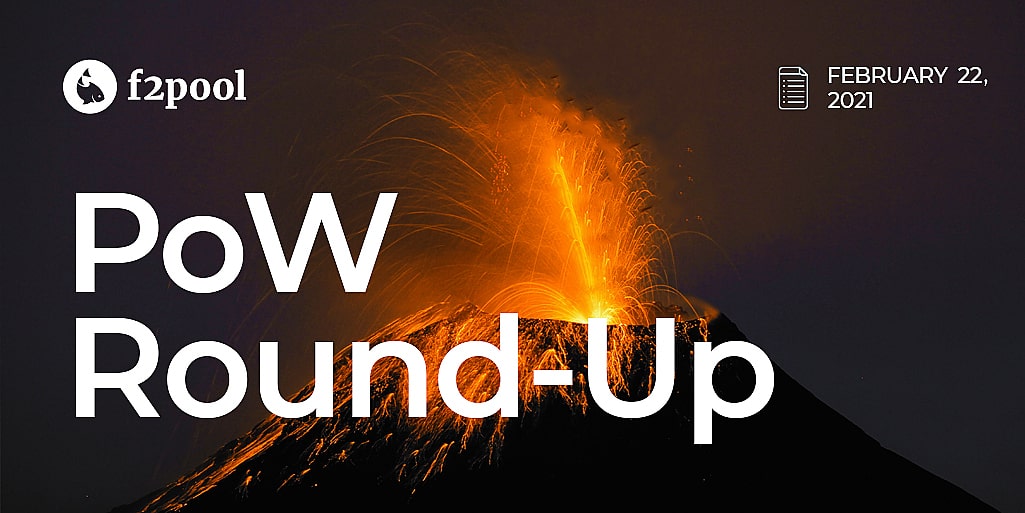 Spurred on by an endorsement from none other than Elon Musk, Dogecoin surged to new highs as memes flooded Twitter last week. 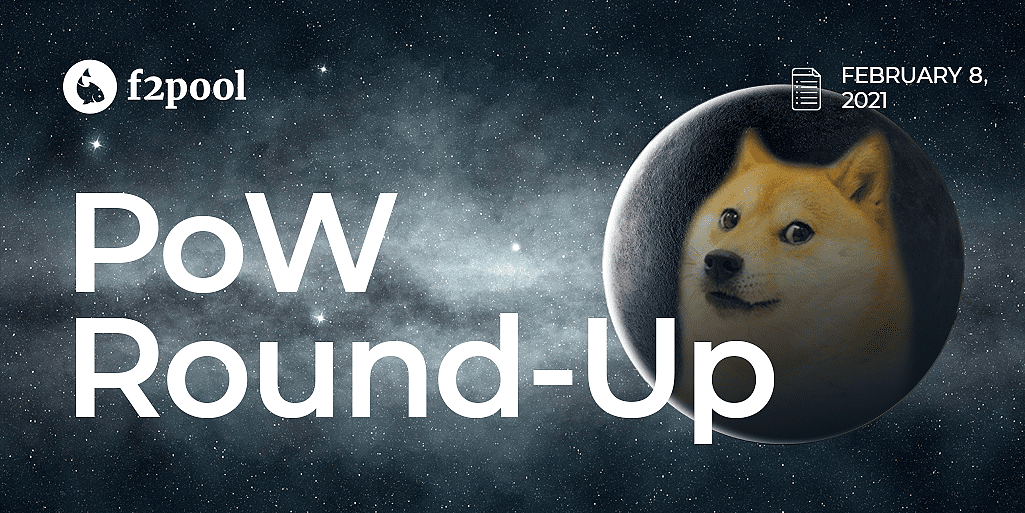 Despite the Bitcoin and Ethereum networks reaching new all-time highest difficulty levels, mining remains profitable, with even long-unprofitable second-hand machines being switched back on. 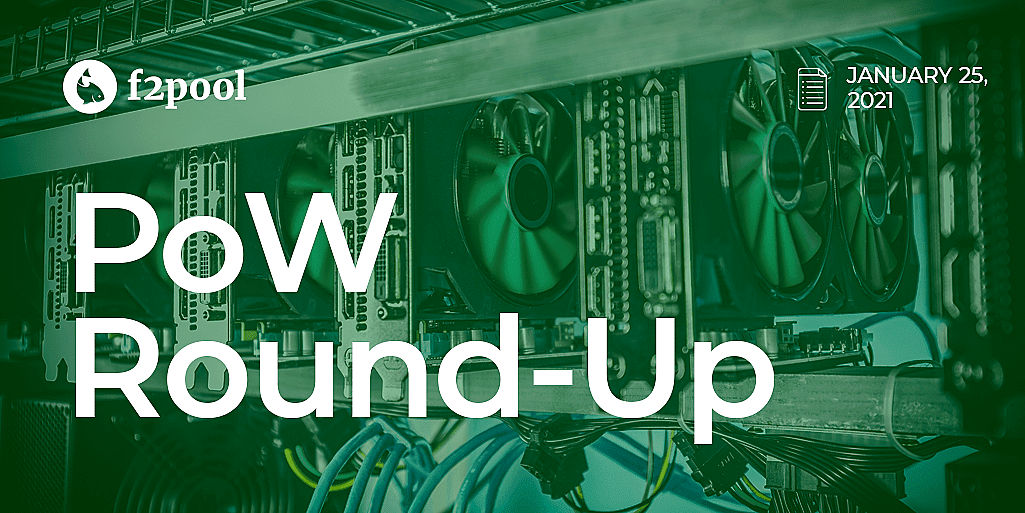 The Bitcoin network has reached its highest difficulty ever, price and transaction fees have led to big profits for Ethereum miners, and Grin is scheduled to undergo a major hard fork. 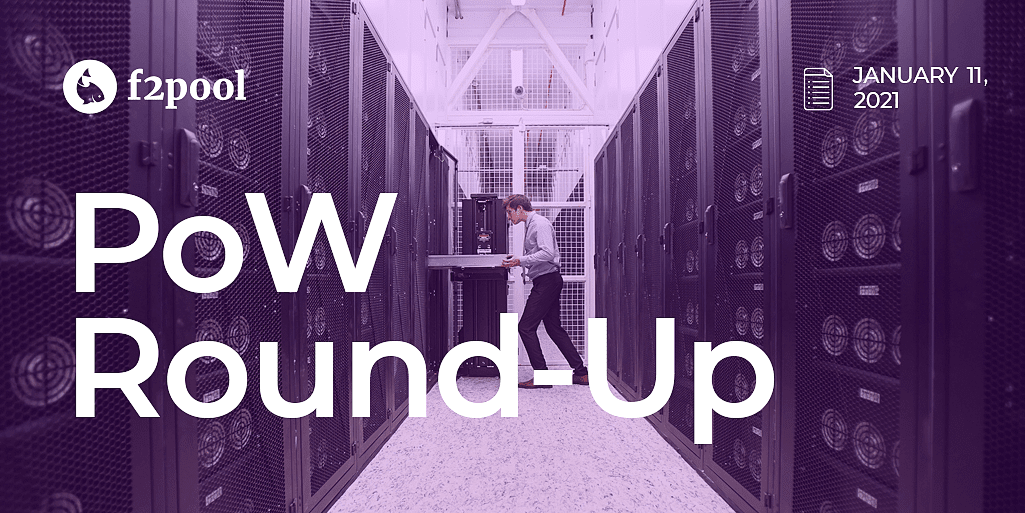 The Bitcoin price has reached a new all-time high and the most powerful Ethereum ASIC ever is coming to market, plus updates on Monero, Firo, Zcash, Grin, and Nervos. 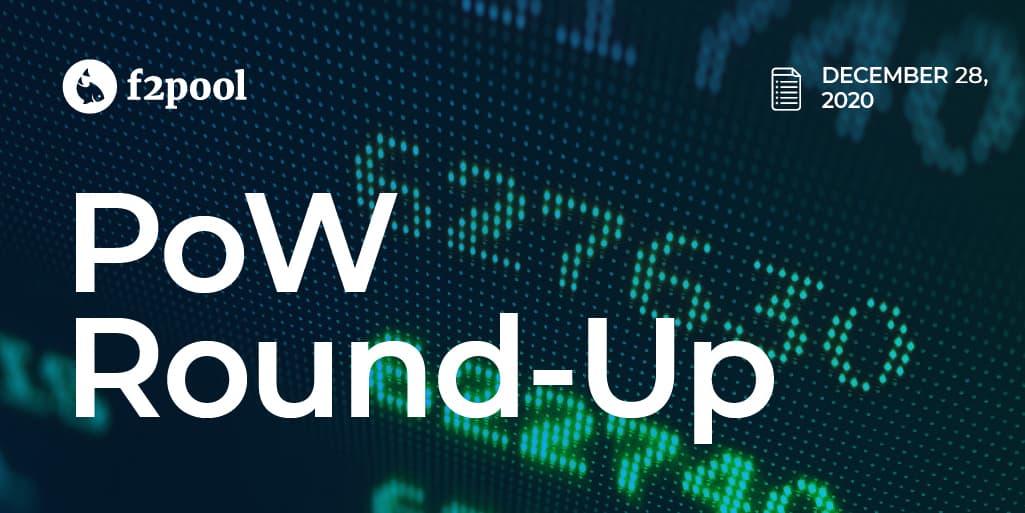 Bitcoin has experienced a slight drop in difficulty with little effect on revenue, while hashrate on the Ethereum network has hit a new all-time high. Other coins have seen minor upgrades (Ethereum Classic, Monero) and a block reward reduction (Conflux). 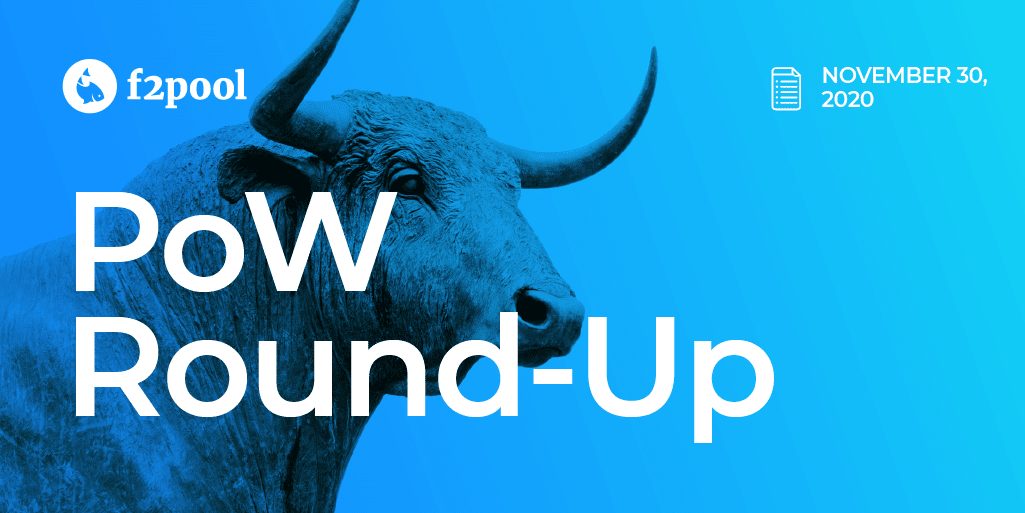 Block reward halvings for Horizen and Zcash have been scheduled, Bitcoin Cash has forked, and AION has an upgrade scheduled for December.

Once again, Bitcoin miner revenue has seen a new high for 2020. 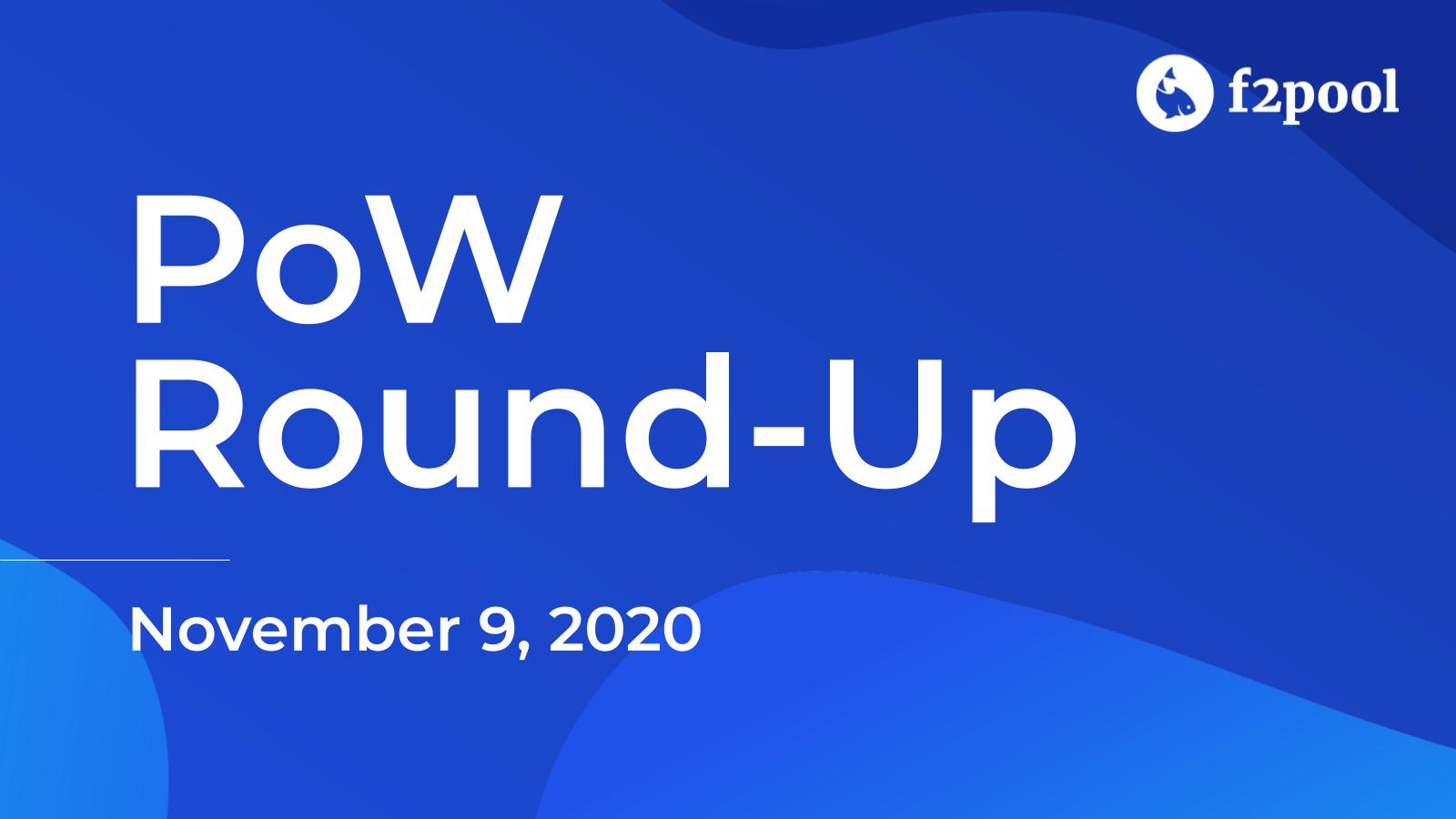 Last week was the 12th anniversary of Bitcoin, which also reached price levels not seen since 2018. 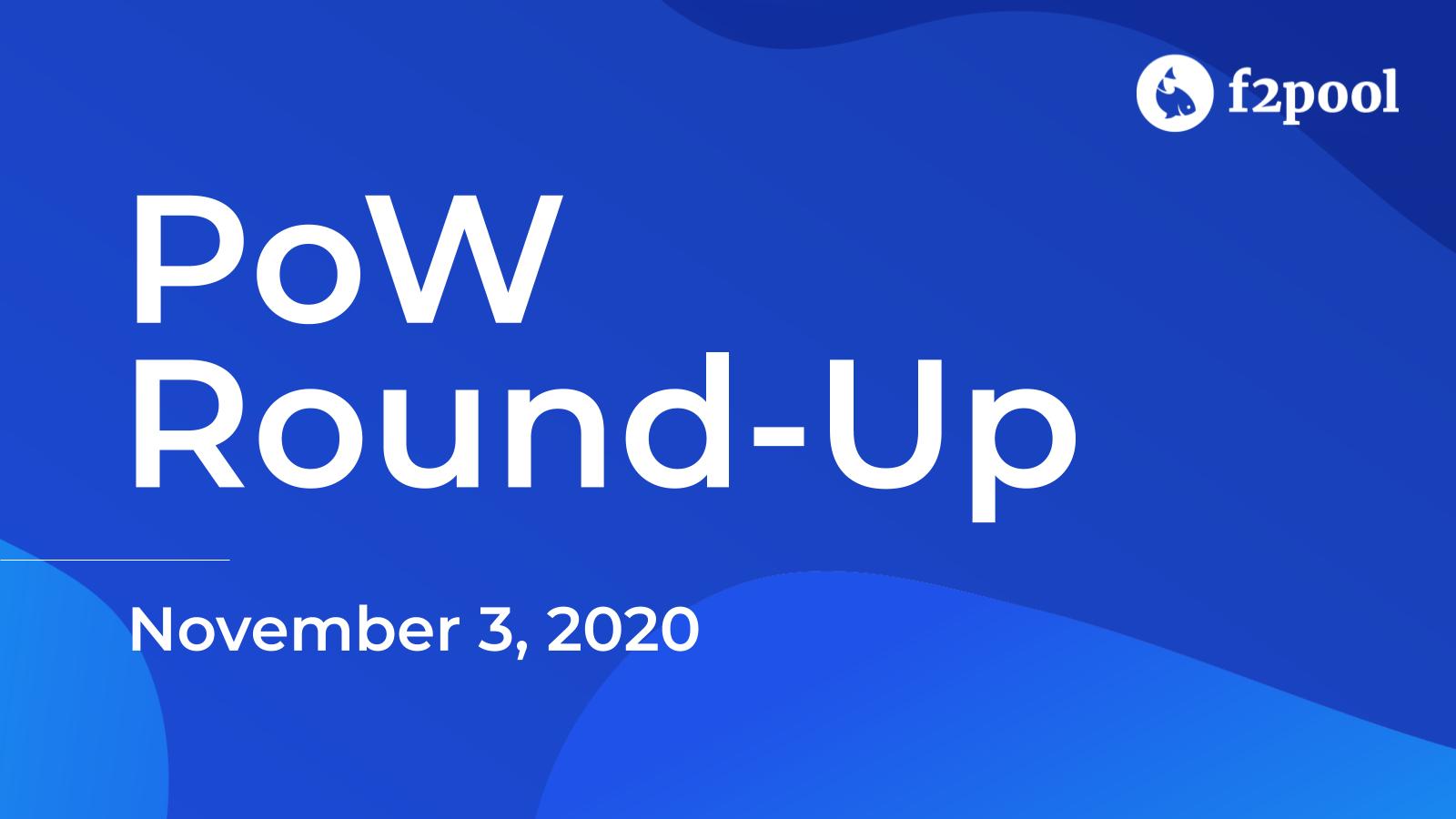