After the recent hype, Dogecoin has received its first significant release since November 2019. The Bitcoin mining scene is heating up, with large firms making moves and accumulating mining machines. EIP-1559 will be included in the London hard fork, and the Geth Ethereum client has released a big update with v1.10.0.

The Bitcoin mining scene is heating up. Bitfarms recently announced an agreement to purchase 48,000 MicroBT mining machines, expecting to grow their hashrate from 1 EH today to 8 EH by the end of 2022.

Mining hardware heavyweight Bitfury will be merging with Good Works Acquisition to form Cipher Mining Technologies, which will have an enterprise value of $2B and, by the end of 2025, a mining capacity of 745MW.

The Bitcoin network difficulty was reduced by 1.27% on March 6, slightly increasing revenue for miners. 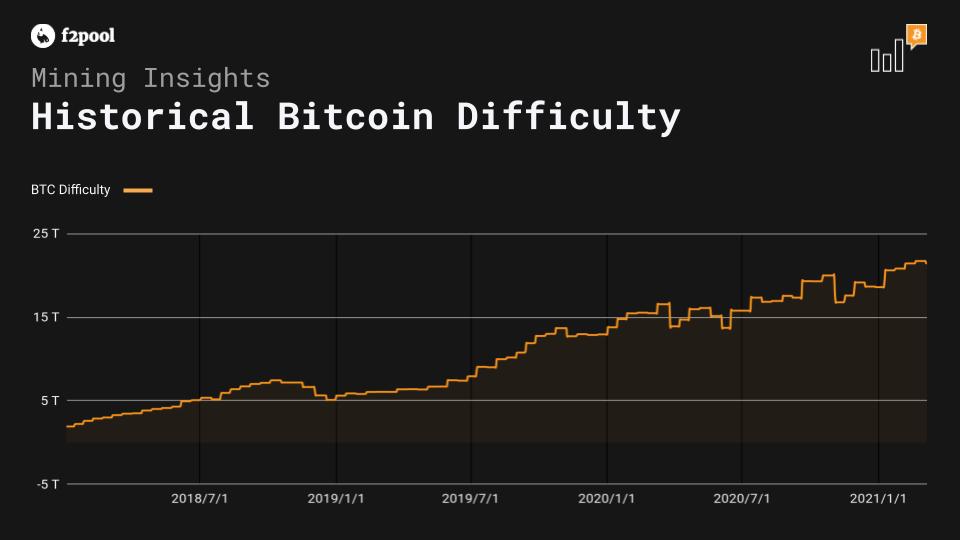 How will fees change after the implementation of EIP-1559? Barnabe Monnot from the Ethereum Foundation has done the first simulations aiming to answer this question and provide an overview of how mining fees will look during times of congestion.

The amount of gas that users are willing to pay may vary depending on their needs, which means there are many different scenarios for how EIP-1559 will affect the market. For most cases, demand is expected to be lower than the block limit, which would mean users would pay miners fair prices.

Ethereum revenues have been reduced compared to the last highs, as the congestion on the network decreased, coming to lower fees. 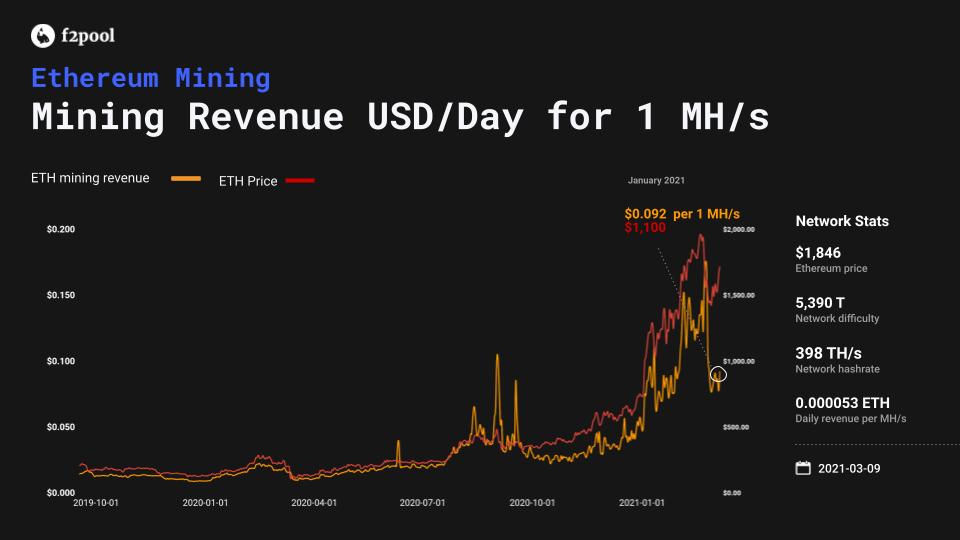 Bitcoin Core #16546 introduces a new signer interface, allowing interaction with external hardware signing devices through the HWI or any other application that implements the same interface.

EIP-3298, proposing the removal of refunds for the SSTORE and SELFDESTRUCT opcodes has also been proposed for London.

Ethereum Optimism has announced that it will be able to launch on mainnet in March, earlier than expected, thanks to funds raised from a16z, which enabled them to expand their team.

Geth v1.10.0 has been released, featuring many improvements, such as snapshots, snap syncs, and offline syncing.

MWEB, or Mimblewimble Extension block, is set to be released on March 15. This upgrade will bring Grin fungibility and privacy features to Litecoin.

Dogecoin Core 1.14.3 is out, with improved sync speed as the main highlight. The network is steadily updating to the new version, with about 5% of the network switching over per day.

The network is updating to #Dogecoin v1.14.3 steadily, with about 5% of the network switching over per day! So far, so good, shibes; let's all upgrade our nodes and speed up our network! Get it at https://t.co/XxtKVJQMPF pic.twitter.com/P1TcqYo53G

This release improves the VSP ticket purchase experience for Decrediton users and adds a block voting policy through which voters can force PoW miners to upgrade.

Hyperledger Besu released an upgrade that introduces a keccak256 hasher that can be used to validate solutions or CPU mine. The implementation included reliable Keccak mining and a new dev network to help achieve ECIP-1049.

MetaMask has released a custom networks API for layer2 and EVM sidechains connection on their UI, allowing waller developers to implement connection to L2 seamlessly.

The DogeDEX project has been released, aiming to provide a non-custodial way for users to store Dogecoins without giving up access to their private keys.

We'll be discussing 1559 with miners, researchers and implementers. I'll live-tweet as much as possible 😁 Panelists include 👇🏻

Decred is about to go into User Activated Hard Fork mode. This will decentralize the treasury, which will only enable treasury funds to be spent after stakers vote.

There has been some discussion on the Grin community on Keybase. Several proposals on how the general fund should be spent were made, such as a split fund proposal and Pay in Grin.

Beam Outreach, a community-driven initiative designed to support Beam and incentivize community members to promote the project and the need for financial privacy, is officially live.

Nervos has launched a new community initiative, TrailBlazer, to encourage the community to participate in different initiatives and be rewarded in CKB.