Hashrate growth, client updates and adoption news in the past weeks. 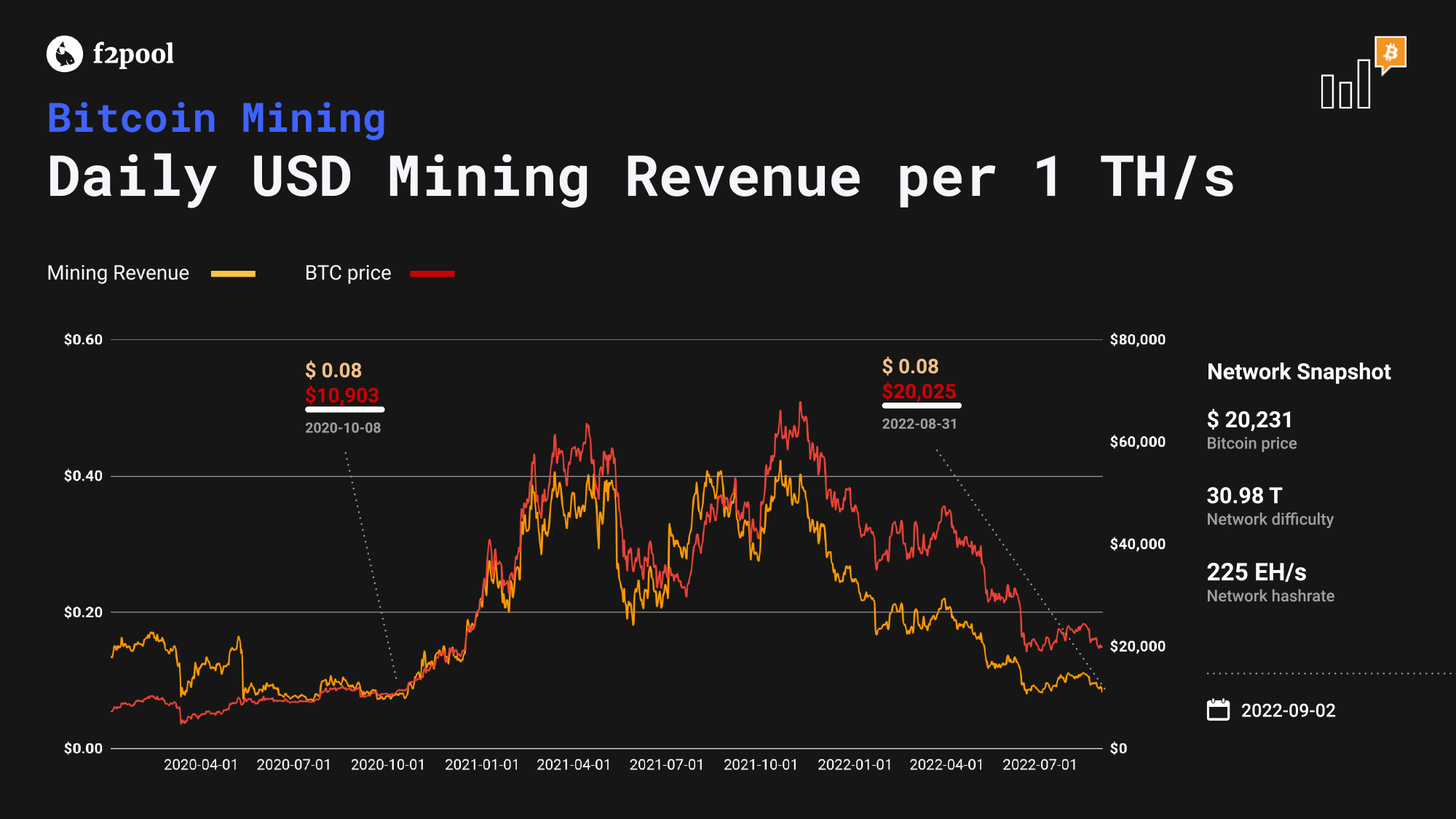 The Bitcoin mining competition is just getting fiercer with new hashrate and mining difficulty ATHs being crossed despite the market downturn.

During the past 3 weeks, Bitcoin mining profitability has been dropping from $0.11 to $0.08 per 1 TH/s, approximately a 20-month low. This results from the downturns in the coin price and a significant surge in network hashrate. 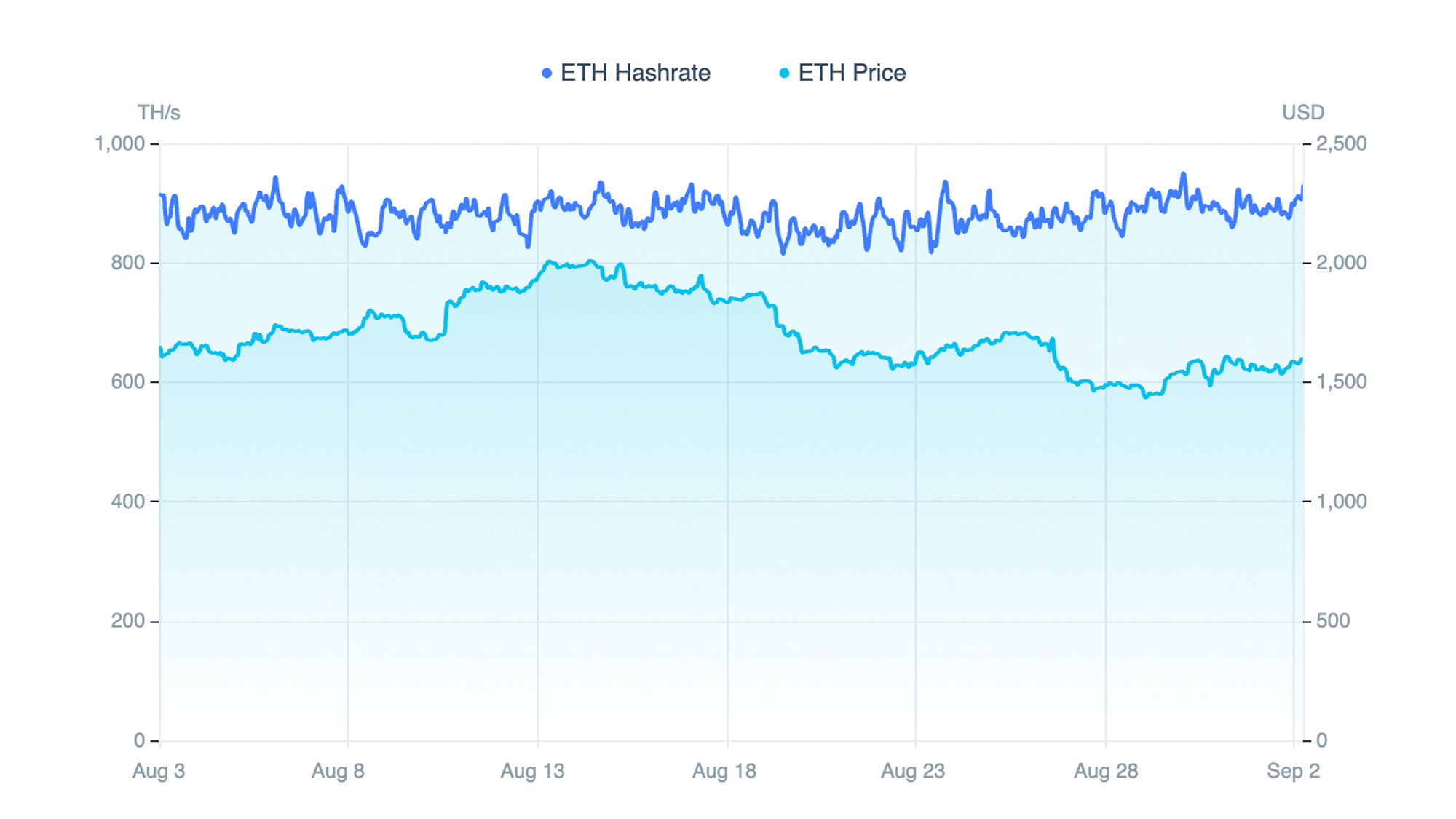 Ethereum mining is now in the final weeks. Currently, there is not yet a significant outflow of the hashrate, and the total number is around 930 TH/s. Also, affected by a fall in price, the mining revenue is currently 0.022 per MH/s.

As A10 Pro and similar ASICs with 5GB memory are sufficient for saving ETH’s DAG file, miners only need to get upgrades for those machines’ firmware, and they can start a new ETC journey.

The ETH merge is happening very soon. The first part of the merge will start next week on the PoS layer. It will be followed by the terminal of the PoW mining, which is estimated to happen on 2022-09-15.

The Merge is coming: UPGRADE YOUR CLIENTS!

Dash Core v18.0.1 has been released. It is a major release and a mandatory upgrade for all masternodes, miners and users. This new version introduces a number of improvements, including performance optimizations, wallet user interface enhancements, better stability, and more.

Ravencoin v4.6.1 has been released with Improved GUI, bug fixes, and some new minor features. This update is not mandatory, but it will improve wallet stability and usability.

Sia began their mainnet stress tests for the Sia v2 renter module. This will be a continuous, long-term test as it is aimed to evaluate its scaling performance.

Bitcoin coders have made a first-of-its-kind transaction by sending an international lightning payment over ham radio, from Toronto, Canada to San Francisco, the United States.

Horizen’s first NFT ZeroGravity was launched on their recently released TokenMint platform, and will be dropped to all ZenCon0 attendees and contributors, who made the event a success.

We are excited to announce our first #NFT release, #ZeroGravity, an exclusive NFT line created for the Horizen ecosystem summit, #ZenCon0!

Learn more about the upcoming release and our first ecosystem summit on our blog. https://t.co/EiWvHDvoZp

Decred Journal July 2022 is out, recapping their main progress of the month.

Dogecoin is going to host a Hackathon, and more details will be announced soon.