Block reward halvings for Horizen and Zcash have been scheduled, Bitcoin Cash has forked, and AION has an upgrade scheduled for December.

For yet another week this year, the Bitcoin price has reached its highest point. Despite this, with BTC transaction fees cut by ¾ from about 200 BTC per day last week to about 50, mining revenues have not surged with the price increase. 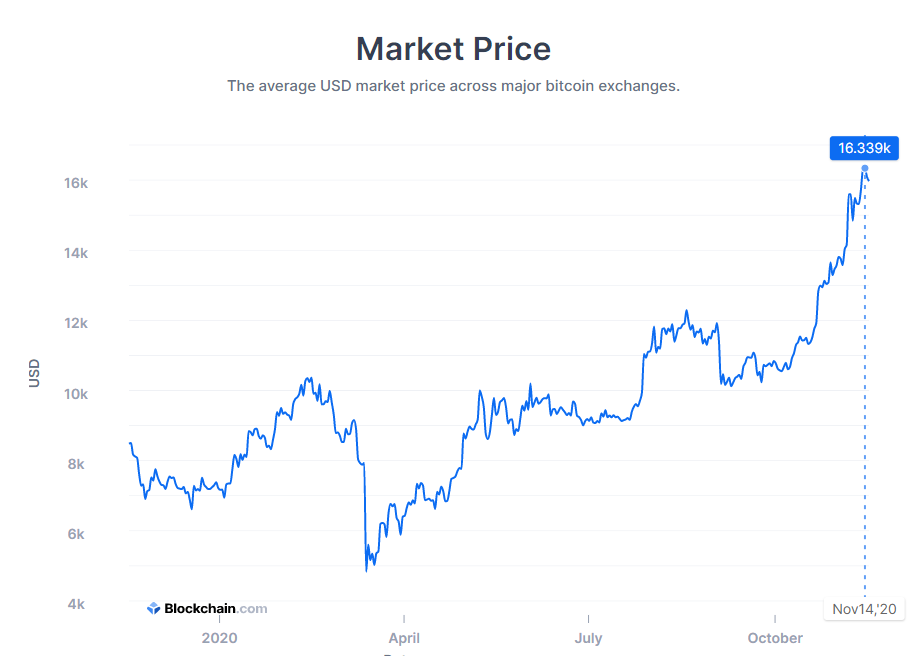 On Nov. 11, at block #11234873, a chain split occurred that lasted 30 blocks, impacting users who had not upgraded to the newest version of Geth.

Additionally, Geth released another update, v.1.9.24, a security release that fixes a consensus issue related to mining, which could have potentially triggered another chain split.

This update contains security fixes and solves an previous issue where some nodes of the same version could fail verification and reject some new blocks accepted by other nodes.

The portion of the ZEC block reward miners receive will be halved from 5 ZEC to 2.5 ZEC. This halving is periodic and programmed into the Zcash network’s code.

Zcash v4.1.0 has been released. This release will bring faster synchronization during initial block sync for miners. It also brings a migration to Clang and static libc++, among others.

Horizen’s first block reward halving will occur at block #840000, which is estimated to be mined on December 2, 2020.

This halving will happen exactly every 840,000 blocks, or approximately every 4 years, which helps to keep inflation of the currency under control.

The Bitcoin Cash network completed its scheduled upgrade at block #661648, resulting in a hard fork splitting the network into Bitcoin Cash Node and Bitcoin Cash ABC.

On December 16, the Aion Network will go through a mandatory hard fork. The hard fork will bring an update to the Aion mining pool software, Aion Pool 3 (v0.1.2), which will recognize the new block reward system after the hard fork.