On Sunday, November 29, the network went through another difficulty adjustment, resulting in a difficulty increase of 8.8%, almost reaching the previous peak of 20 T. 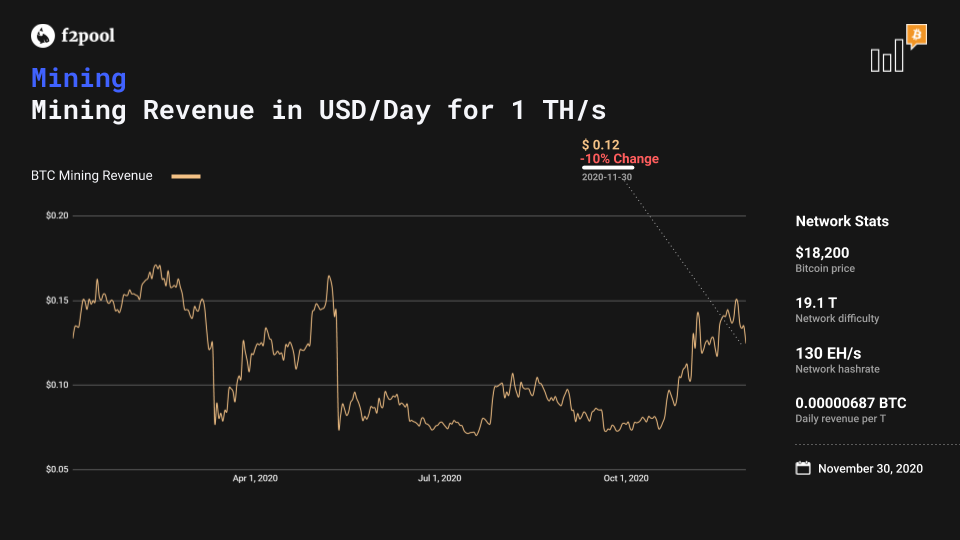 Bitcoin Improvement Proposal (BIP) 155 for implementing Tor V3 address support has been merged into the current Bitcoin reference implementation with the release of version 0.21. 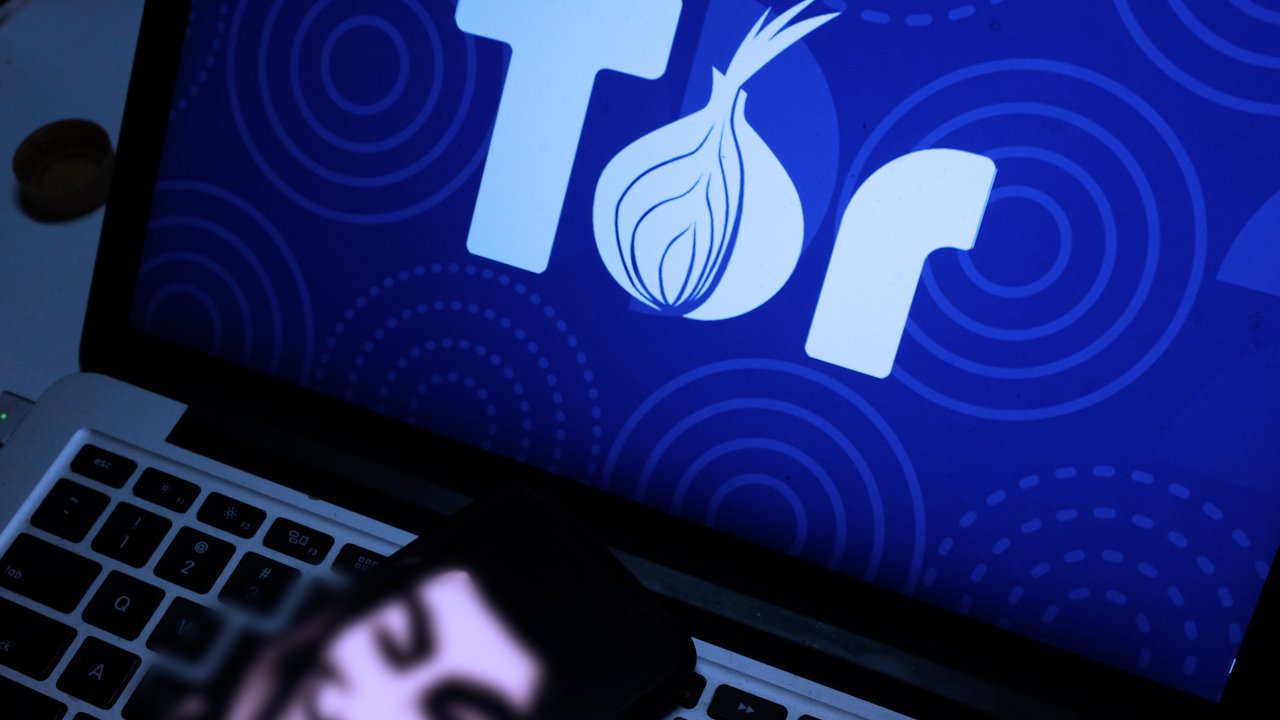 A new standard has been merged from other existing EIP drafts: EIP3135. This Improvement Proposal outlines a new standard that allows service providers to establish micropayment channels with many users at once by creating a claimable token.

The new standard could help bring gas costs down.

By changing DAG calculations, this upgrade will reduce the DAG size and allow 4GB GPUs to continue to run on ETC.

A group of miners called @DevVoluntarism launched a 51% attack on the BCHA network in protest of the new 8% miner tax.

The attack modified the protocol to increase the miner tax from 8% to 100%.

the amount of value that abc stole from bch pales in comparison to our expenditures. we are a group of old-guard miners and whales. we can do this for years. next time you fork: use your own genesis block, your own pow algo, and build your own community. bch is protected.

Dash wallets have seen a new release, v0.16.1.1, fixing some minor bugs on menu items and other GUI issues.

On November 25, the Horizen network went through a scheduled hard fork, introduced with the release of ZEN 2.0.22. 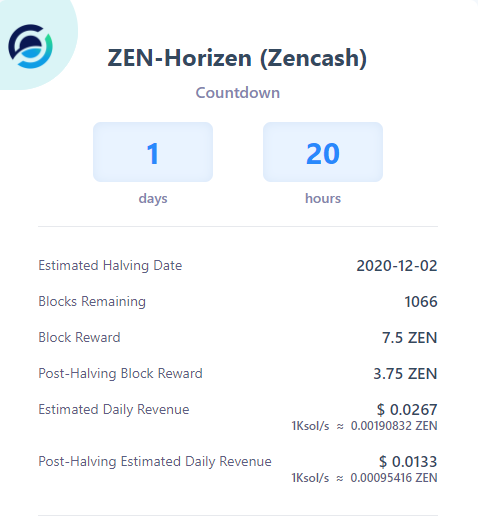 A new version of the Conflux node software, v1.0.3, has been released. This upgrade brings stability improvements and provides more RPC interfaces.

The Canopy Zcash upgrade was activated at block 1,046,400, reducing the reward to 3.125 ZEC and completing the first Zcash block reward halving.

The portion of the ZEC block reward miners receive has been halved from 5 ZEC to 2.5 ZEC. 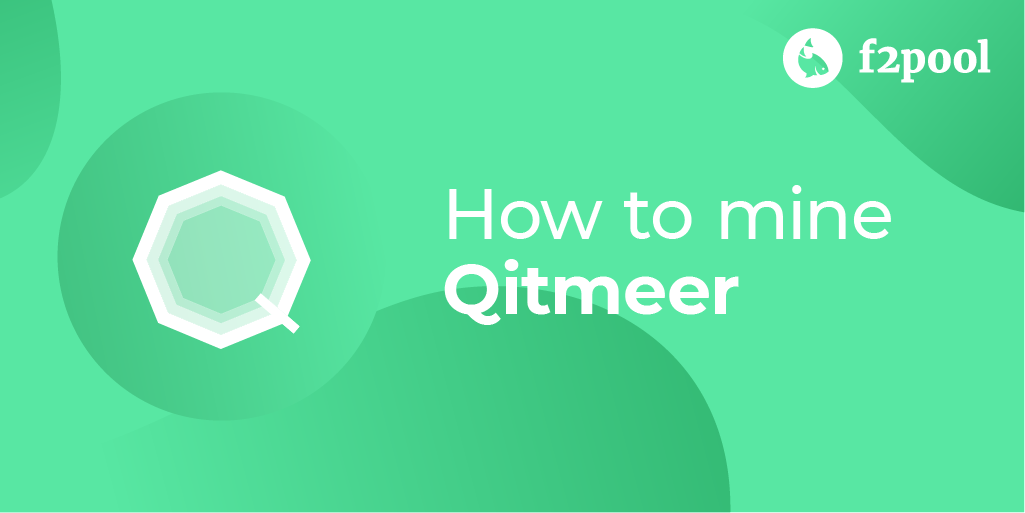