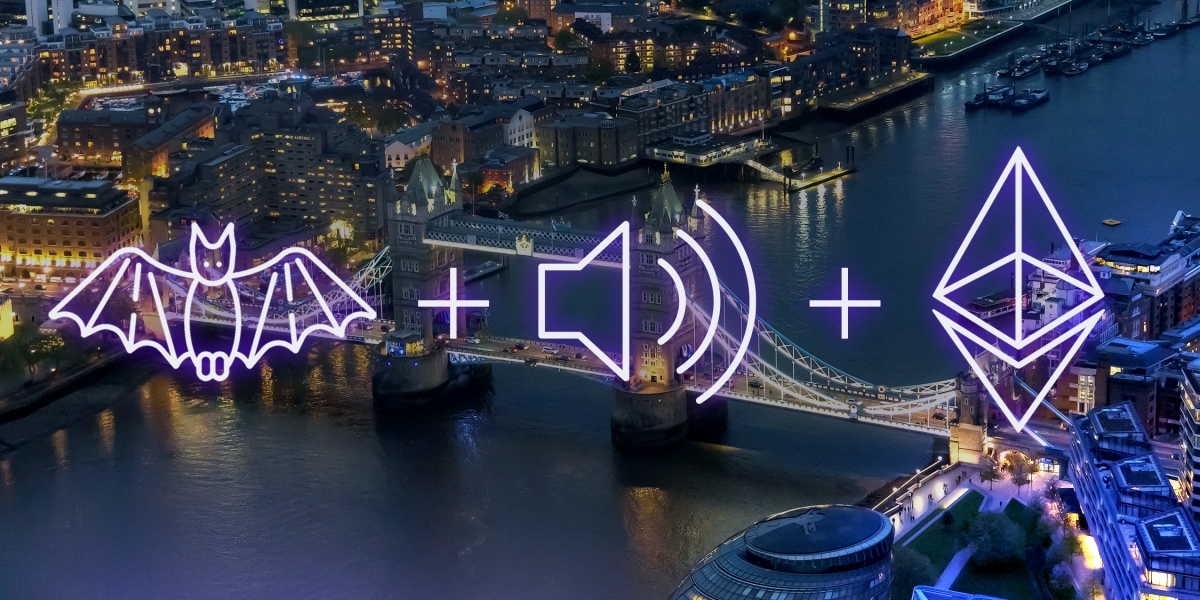 The London hardfork is the second scheduled upgrade for Ethereum in 2021. It has been rolled out across various testnets and will finally be deployed on the Ethereum mainnet on block number 12965000, which is scheduled to be mined on August 5, 2021.

There are 5 EIP (Ethereum Improvement Proposals) that are planned to be included in this upgrade. Unlike the previous Berlin upgrade that went live on April 14, 2021, the London upgrade has two EIPs that will have profound effects on Ethereum. We will be exploring these in more detail. 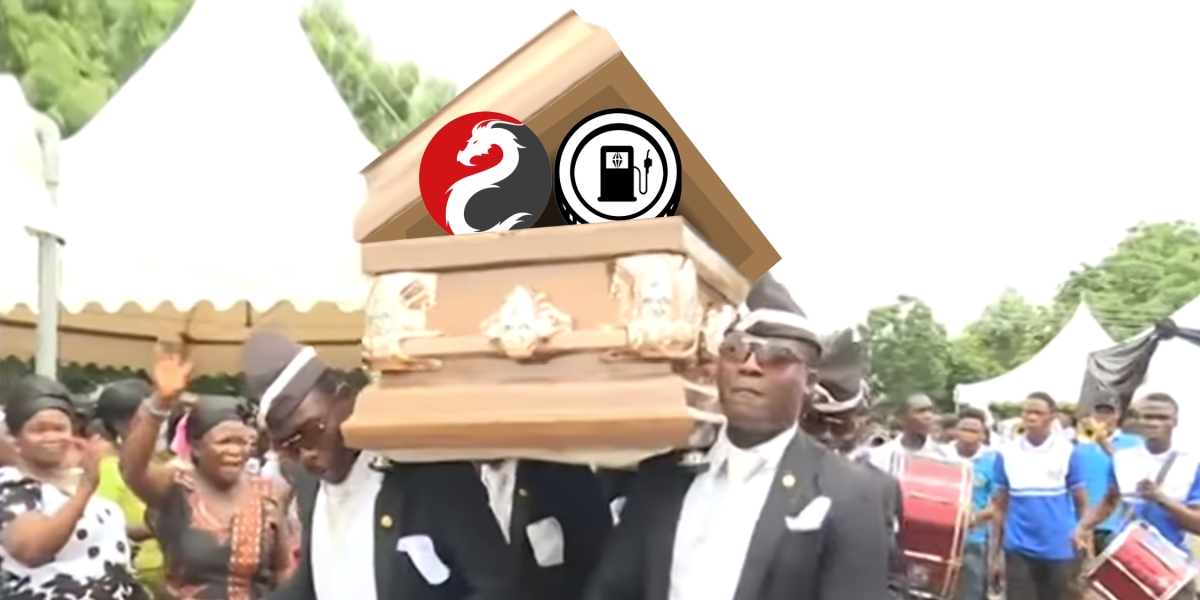 Storage refunds were first implemented on Ethereum in order to incentivize applications to actively clear up on-chain storage and contracts that were no longer needed. On face value, this sounded like a great idea until gas tokens were created. Gas tokens took advantage of storage refunds and intentionally stored dummy data when gas prices were low. Then, when gas prices are high, the stored dummy data could be destroyed with the gas tokens and the refunded gas can be used to lower transaction costs.

Gas tokens really took off with the DeFi wave as gas prices spiked to unprecedented levels. These were a necessity for MEV extractors who used them to lower their cost of operations. Outside of MEV bots, gas tokens did not serve any greater purpose as they only contributed to bloating state size and a gas floor.

This EIP officially kills off the viability of gas tokens while leaving a reasonable incentive for applications to clear up storage. 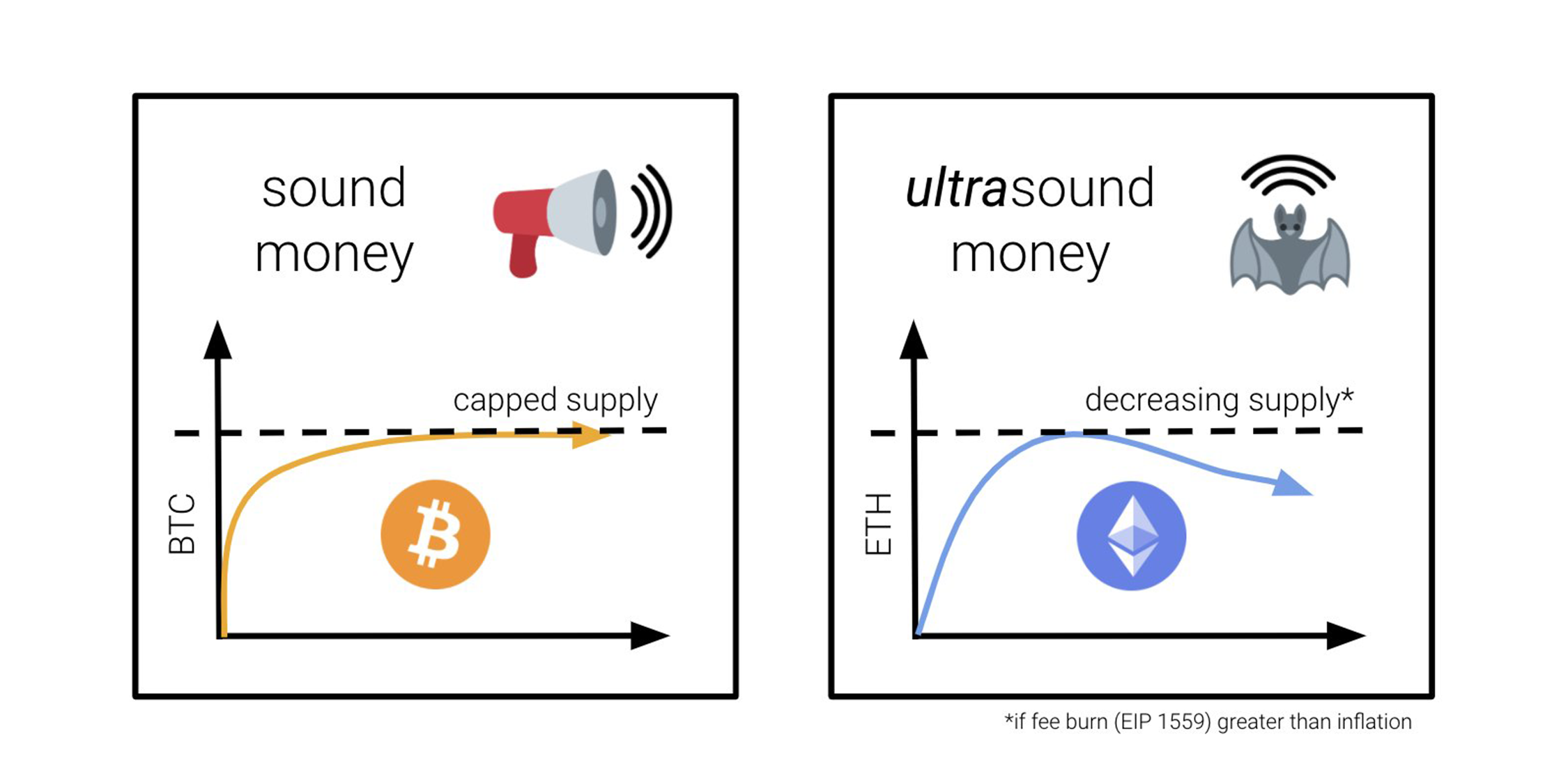 The change to how transaction fees function is likely the biggest upgrade included in this hardfork.

The current fee markets use an auction mechanism where users submit transactions with a gas price. Miners then search through the mempool and select transactions to include in the next blocks. They are incentivized to include transactions with the highest gas price. The problem here though is that users need to make an estimate based on prior blocks and how many transactions sit on the mempool to determine an optimal gas price. During times of high volatility, this exercise becomes extremely difficult to conduct and users tend to overpay or underpay miners. Insufficient gas especially has been a problem time and time again during the DeFi boom. User experience has severely deteriorated leading to the rise of alternative EVM chains as a result.

In order to make gas prices more predictable than it is today, EIP-1559 was conceived. Fee markets are now partly programmatically operated. Users now pay a BASE FEE and an optional TIP. The BASE FEE is designed to increase and decrease at a predetermined rate based on demand for block space. This demand is measured by how full the prior blocks were.

This proposal has been controversial due to its nature of burning a portion of the transaction fees (BASE FEE). The burn is intended to disincentivize miners from colluding to manipulate the BASE FEE. The biggest economic upside from this burn is that Ethereum may see its supply decrease rather than increase. The burn is expected to offset the inflationary block rewards and more. This gave birth to the “ultrasound money” meme today that is a nod to Bitcoin’s fixed-supply narrative that has contributed to its ascent as a potential store of value alternative to gold.

This EIP will fundamentally change how transactions get included on Ethereum. The expectations are that gas prices are much less volatile and ETH scarcity increases. It will be important to watch how this change plays out.

With the introduction of EIP-1559, BASE FEE is going to be an important value for all Ethereum transactions. This EIP will let smart contracts access this value onchain, opening up new possibilities like onchain gas futures.

New contracts will be disallowed from starting with the 0xEF byte. This is a preventive measure in anticipation of future EVM improvements.

The difficulty bomb was intended to create a deadline for the ecosystem to work towards moving away from mining to Proof of Stake. This was delayed a few times (EIP-649, EIP-1234, EIP-2384) previously since Proof of Stake was not production ready. However, this time, the bomb has been delayed to December 1, 2021, which is relatively short. The short delay signals strong confidence that the transition to Proof of Stake may happen by this year. 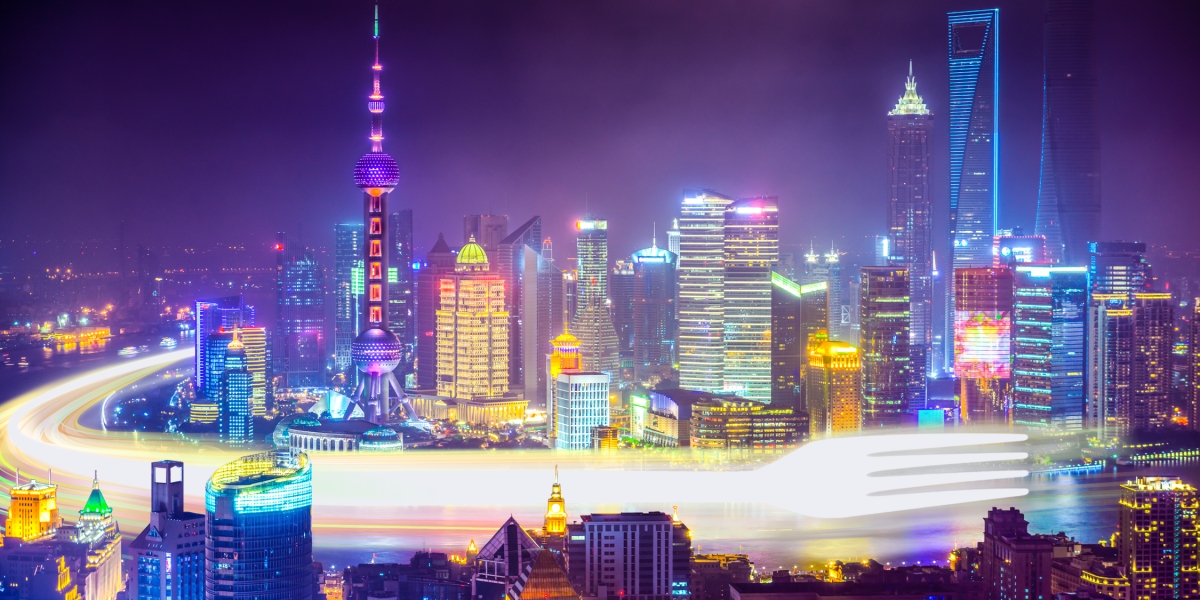 The London hardfork was planned specifically with the remaining 6 months in mind. The next hardfork, Shanghai, has been delayed in order for the client teams to focus entirely on bringing on the Merge. The Merge will finally merge the existing Ethereum blockchain with the Beacon Chain. The Beacon Chain will begin to be used for consensus for Ethereum and replace Proof of Work.

While the Merge itself is a groundbreaking moment, there won’t be any other upgrades for some time after London. The focus for the first few months after the Merge will be on network stability before conversations move towards Shanghai.

Our infrastructure engineers are getting ready for the upgrade that will occur on block number 12965000, which is scheduled to be mined on August 5, 2021 to make sure the upgrade executes seamlessly. 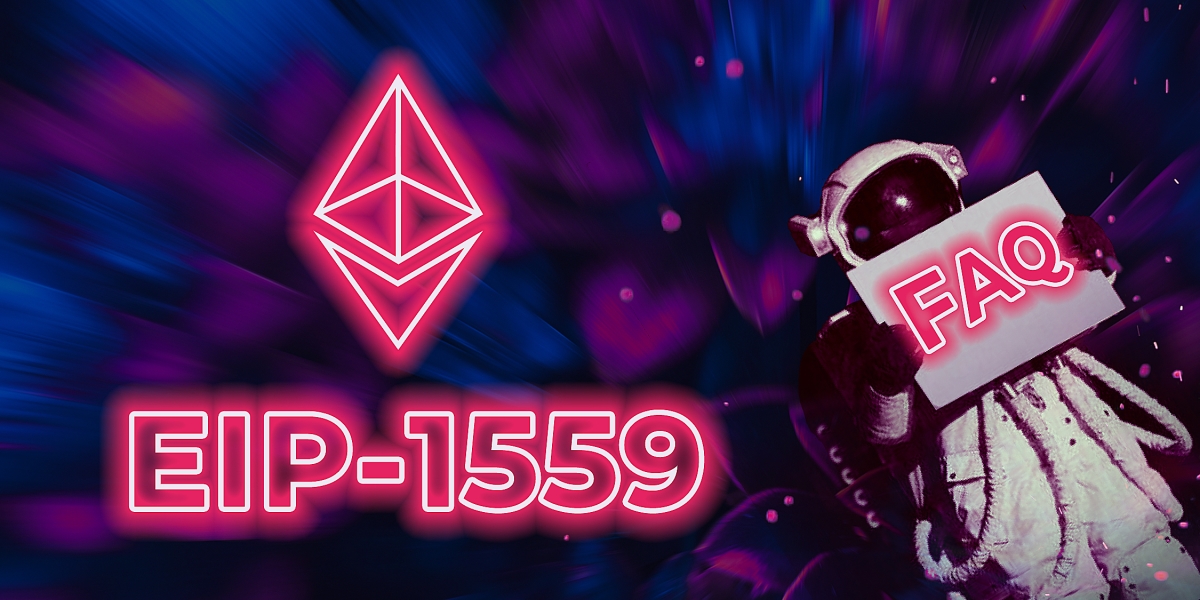 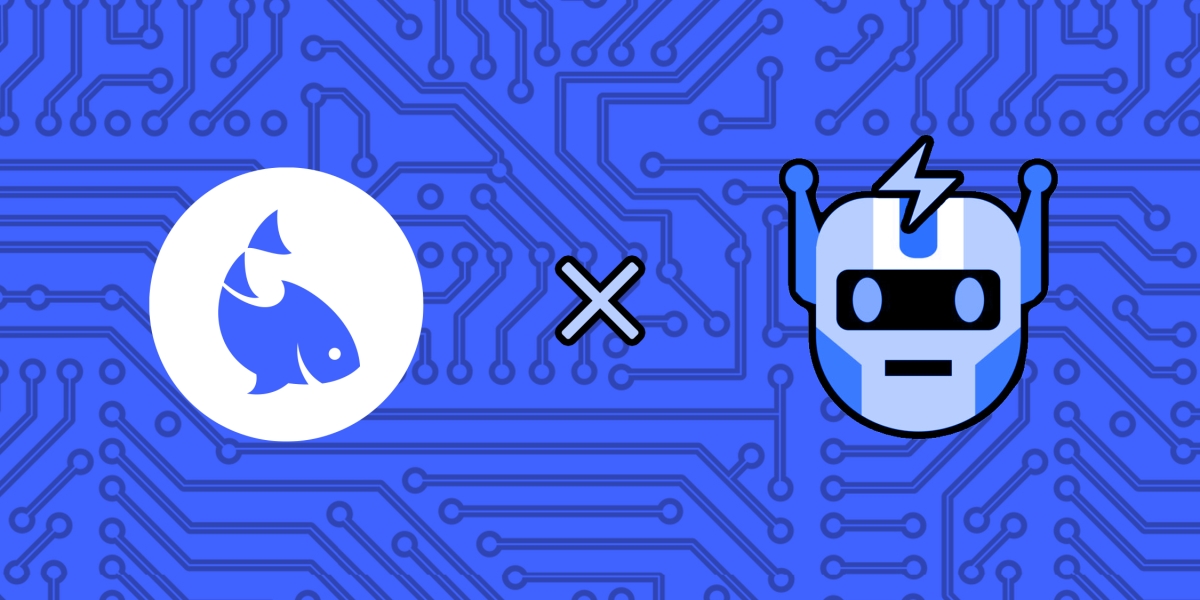 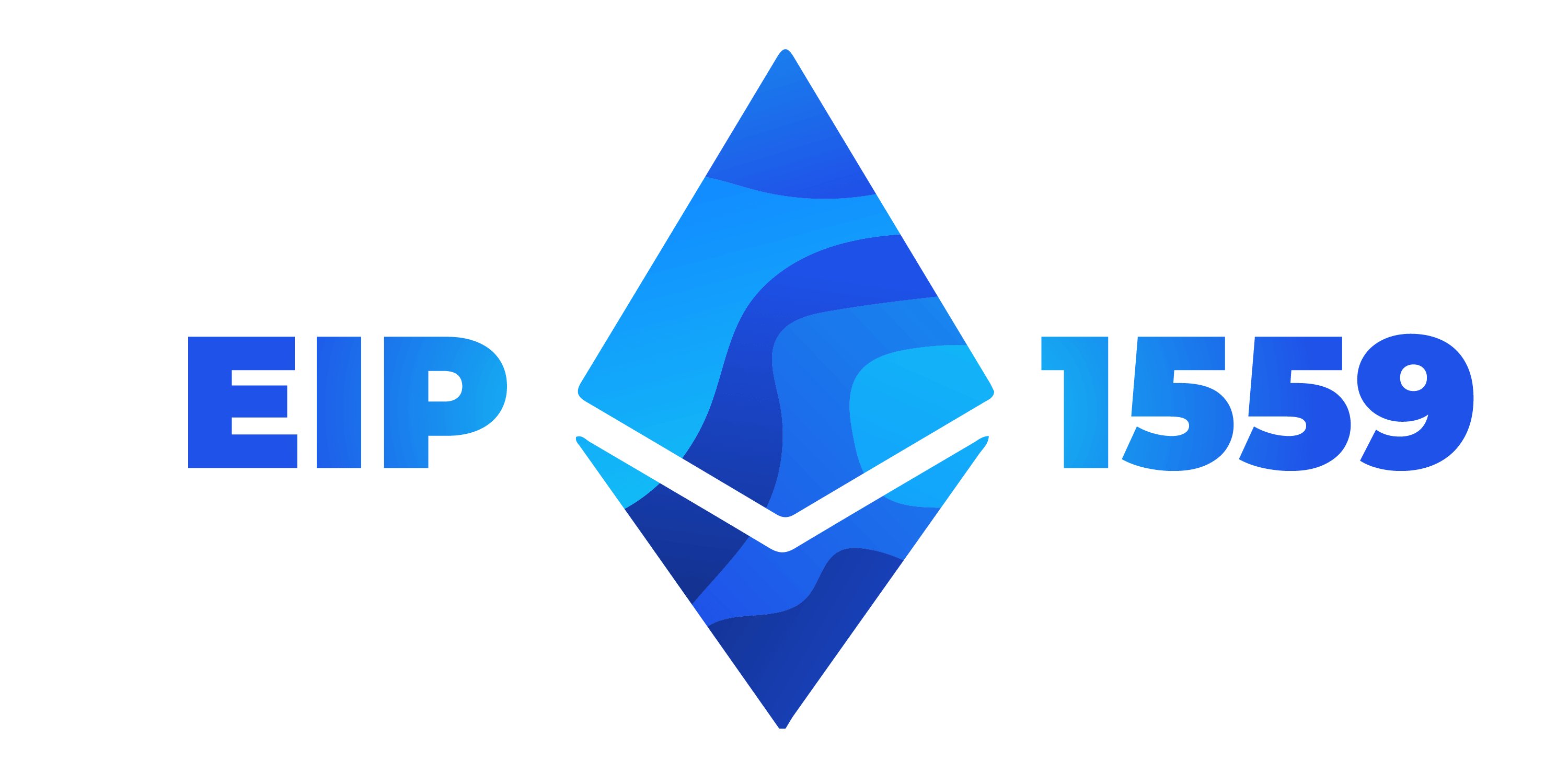 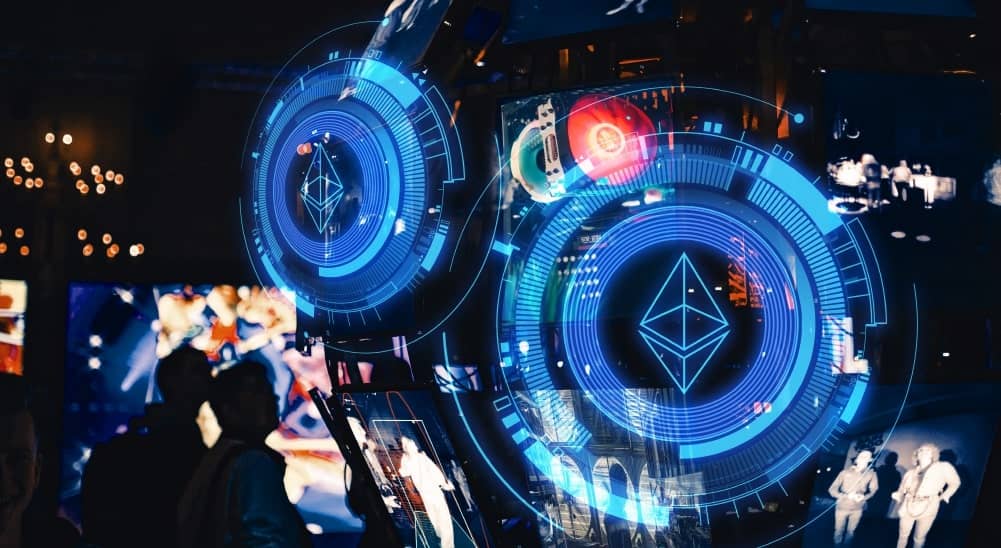 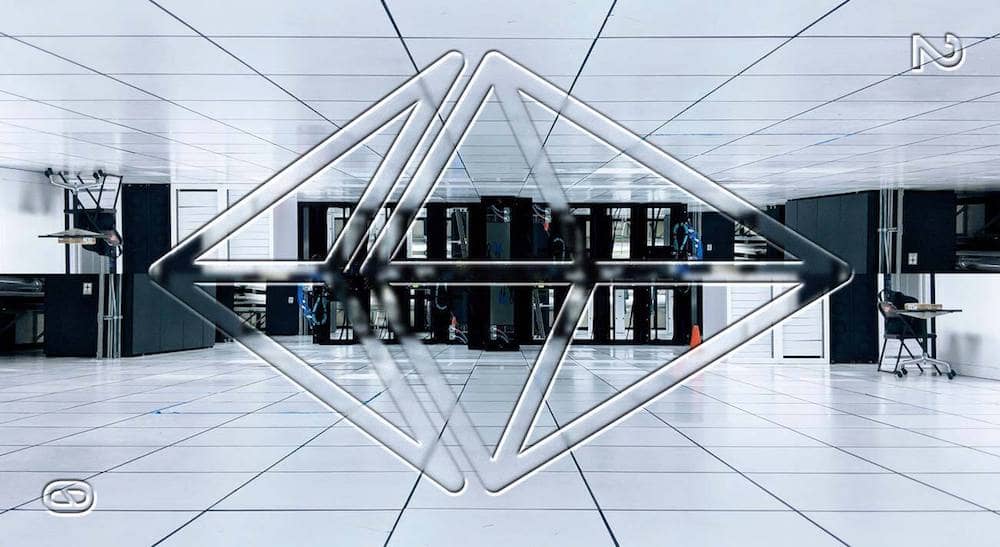 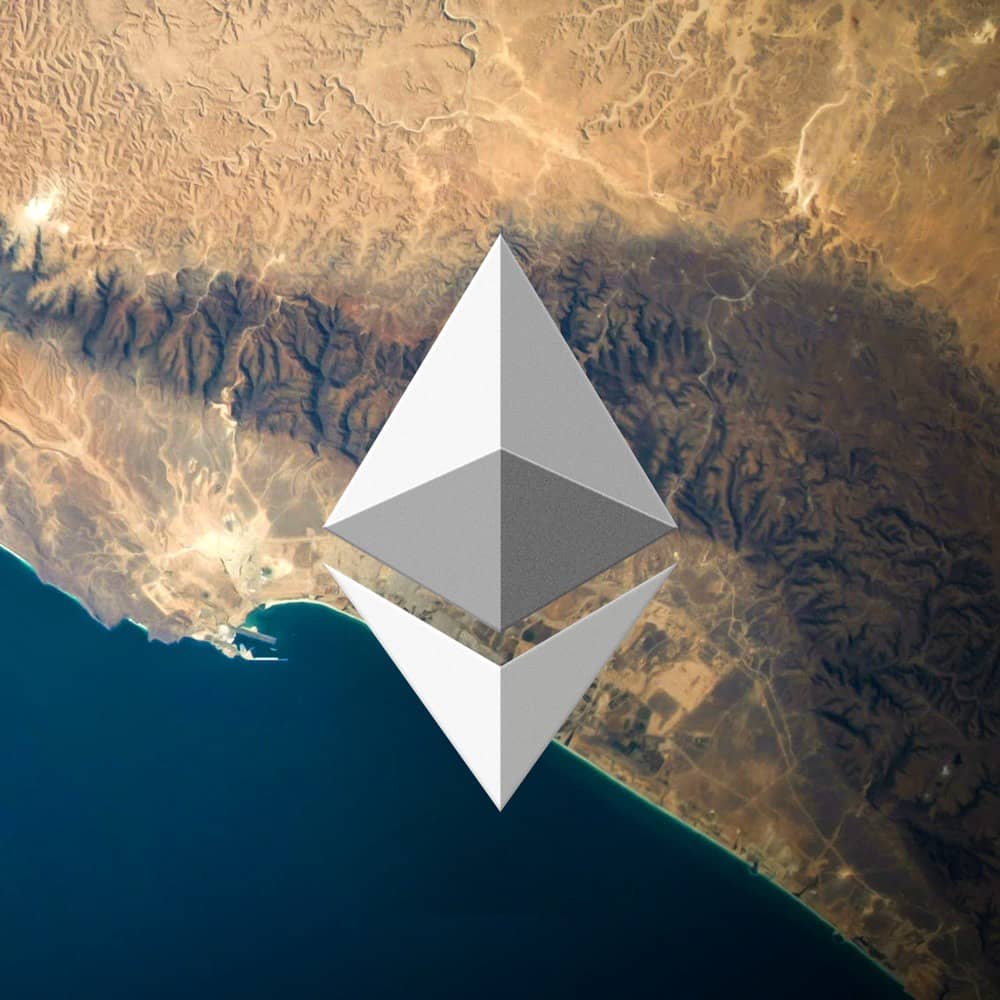