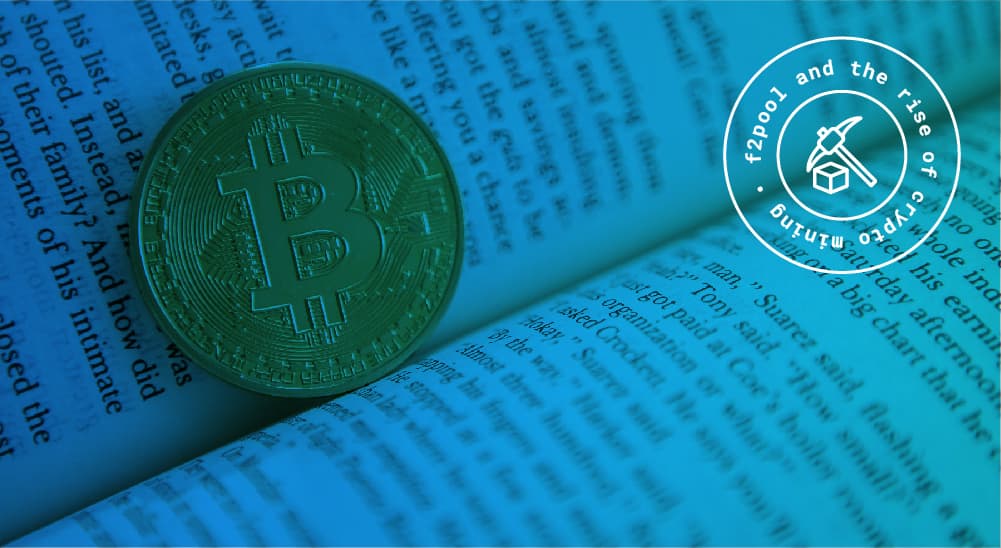 Bitcoin may have entered the mainstream consciousness, but it didn’t happen overnight. At the beginning, Bitcoin was a brand new and poorly understood technology, and mining was still in a highly experimental stage. The following stories shed some light on what it was like to watch Bitcoin mining blossom from this early stage into the thriving and relatively stable community it is today.

When cryptocurrency mining first began to appear on the radar of the Chinese tech community, graphics cards (or GPUs) were in short supply, and some high-end models were completely out of stock—chip manufacturers simply couldn’t keep up with the demand from Bitcoin miners. For this reason, the first generation of Chinese bitcoin miners tended to come from traditional computer hardware businesses because these suppliers already owned large amounts of hardware that could be used for mining.

So who were these early miners exactly? A large proportion of early miners in China were in the business of decoding and reselling imported Nokia mobile phones in the early ‘00s. Somewhere along the way, these phone resellers came across Bitcoin. Because decoding phones required large-scale GPUs to provide hashrate to brute force the devices’ encryption to unlock them so that they could be resold, these resellers were already in possession of high-performance GPUs like the ATI Radeon 5850. (Today, this card is useless for mining Bitcoin due to the exponential increase in network hashrate). Similarly, operators of gaming-oriented internet cafes also had access to the powerful GPUs in the gaming PCs they rented out and were able to get into the mining business early.

Graphics cards like these contain special processors that were efficient at solving for the Bitcoin algorithm in the early days. More details in this Bitcointalk thread.

Discus Fish: Experiments in DIY mining and envisioning the future

Shixing Mao, popularly known as Discus Fish, is one of the earliest OGs in the Chinese mining community as one of the co-founders of f2pool, one of the first and most well-known Asian mining pools.

Discus Fish started his Bitcoin mining journey in 2011 in the era of GPU mining. Back then, he was a college student with a talent for working with computers and a curiosity about world-changing ideas. He became fascinated with Bitcoin when he read the whitepaper in 2011. He wanted to buy some coins as soon as he finished reading it, but he wasn’t able to do so right away. Back then, buying bitcoin was much more complicated than it is today.

For several months, he was obsessed with trading, but after a while, he found himself more attracted to mining, as he had always been interested in hardware, especially GPUs. But it was even harder to get started with mining than it was with trading, as there were so many parameters that had to be configured manually. As for the mining machines, everything was DIY. Many early miners co-opted parts from family PCs to assemble their mining rigs. Concepts like overclocking to get the most out of a rig were still unfamiliar to early miners, and there was no localized reference material for them to learn from. Discus Fish had to explore the new field solo. He wrote a mining guide in Chinese to share his learning with the burgeoning mining community.

At that time, there was strong demand for mining knowledge and hands-on skills from people interested in getting involved in mining. In the popular Chinese messaging app QQ, Discus Fish created groups for teaching mining to others. By 2012, Discus Fish’s online mining community was thriving, with 50,000 enthusiastic members. His mining guides had more than 10 million views.

The first generation of miners was involved in intense discussions about how mining should work and the future of Bitcoin. While prices moved relatively little, it was a period of innovation and visionary thinking.

“For early bitcoiners and miners, the period from 2011 to 2013 was a golden age. We saw debates on Proof of Work versus Proof of Stake, ASIC miners, and many more. And to some extent, we reached fairly clear conclusions. People who entered blockchain in 2017 or later may see the first generation of miners—like us—as people of few words, but they don’t know we discussed these issues a lot when there was no solid adoption.”

As the mining community emerged, miners became interested in pool mining, in which miners combine or “pool” their hashrate together to increase their chances of mining a block and share the rewards. From 2011 to 2013, Discus Fish and f2pool co-founder Chun Wang explored pool mining and running a private pool, laying the foundation for f2pool, which launched to the public in April 2013.

Chun Wang: From SETI@home to Bitcoin

Chun, another co-founder of f2pool, first started mining when he learned about Bitcoin from a tech website back in 2011, when the bitcoin price was about $5. As a developer, he soon discovered the beauty of the innovative decentralized network. He already had some experience with large-scale distributed computing projects as a participant in SETI@home, a volunteer computing project for analyzing radio signals for signs of extraterrestrial intelligence. His first Bitcoin mining rig was a MacBook with a hashrate of just 800 khash/s, which wasn’t powerful enough to mine efficiently even then (today’s mining machines provide well over 100 million times more hashrate than Chun’s 2011 MacBook). Chun eventually graduated from MacBook CPU mining to configuring GPUs in his own mining farm.

Chun’s interest in and experience with SETI@home lent itself to the kindred activity of mining Bitcoin.

Those good old days. I started to contribute to this project the same year when Spirit and Oppy en-routing to Mars. This was what my rigs working on, before I switched them to Bitcoin mining in 2011. SETI@home has inspired me to be part of the blockchain revolution. Am I too old? https://t.co/G8ZDc32WEY pic.twitter.com/MgFnIx19Om

For many early miners, mining didn’t become good business until late 2012 after the first halving of the block reward. 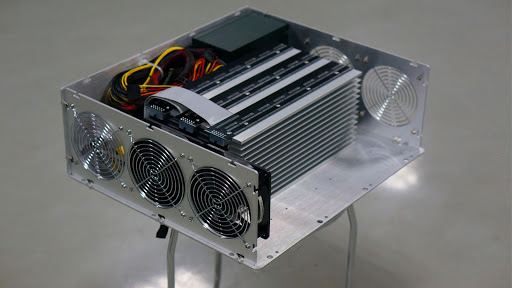 When the far more efficient ASIC mining machines came to market in 2013, GPU mining became unprofitable. Many Bitcoin miners switched to Litecoin, but Chun’s GPUs weren’t capable of mining Litecoin, so Chun sold all his GPU mining hardware. A few months later, he received his first Avalon miners, small but powerful devices that could provide as much hashrate as several rooms full of GPUs. It felt just like having a “money printer.” In the meantime, the real industrialization of bitcoin was beginning. As the lights went out for GPU farms, Chun and Discus Fish began laying the groundwork for f2pool.

In Part 2, we’ll share the story of the early days of f2pool and how Chun and Discus Fish built one of the most successful mining pools in the world. 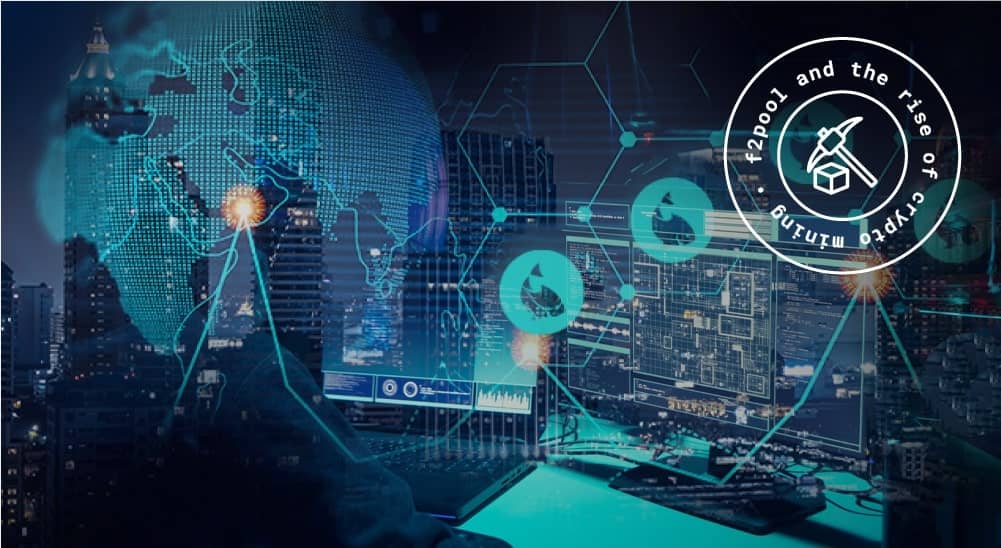 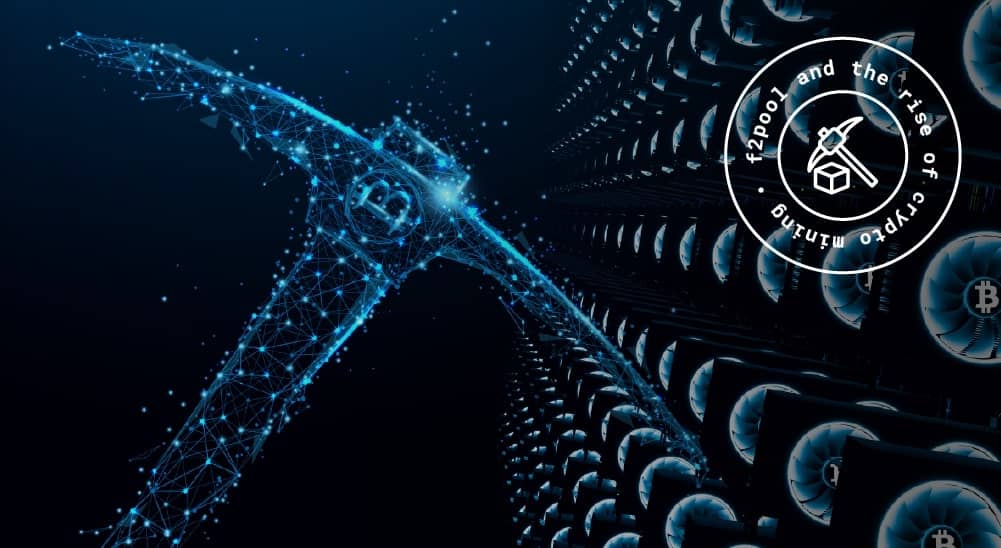 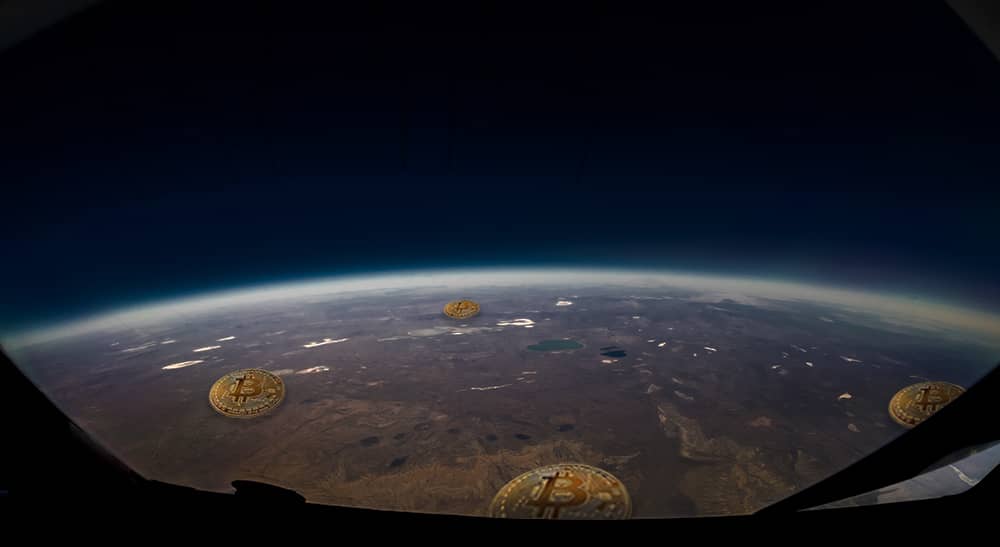 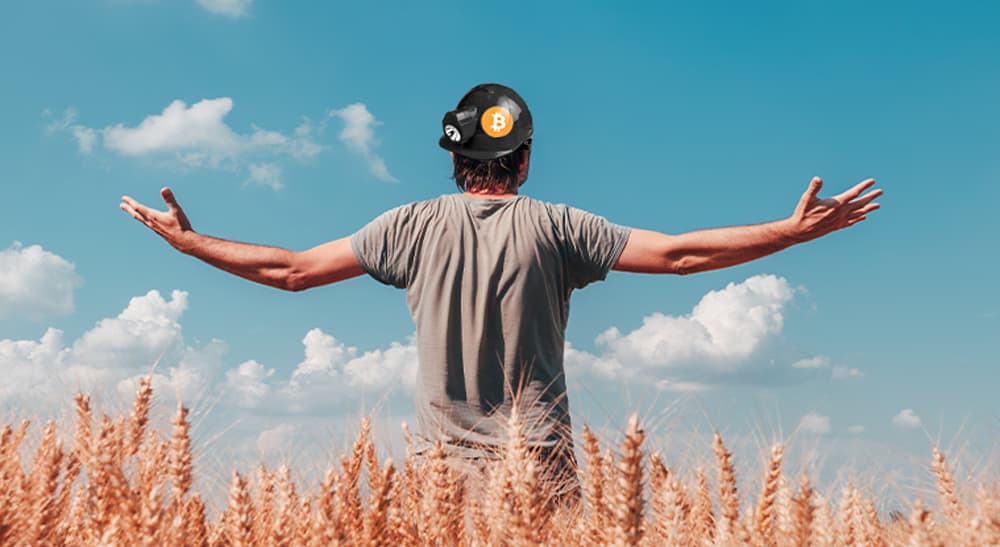 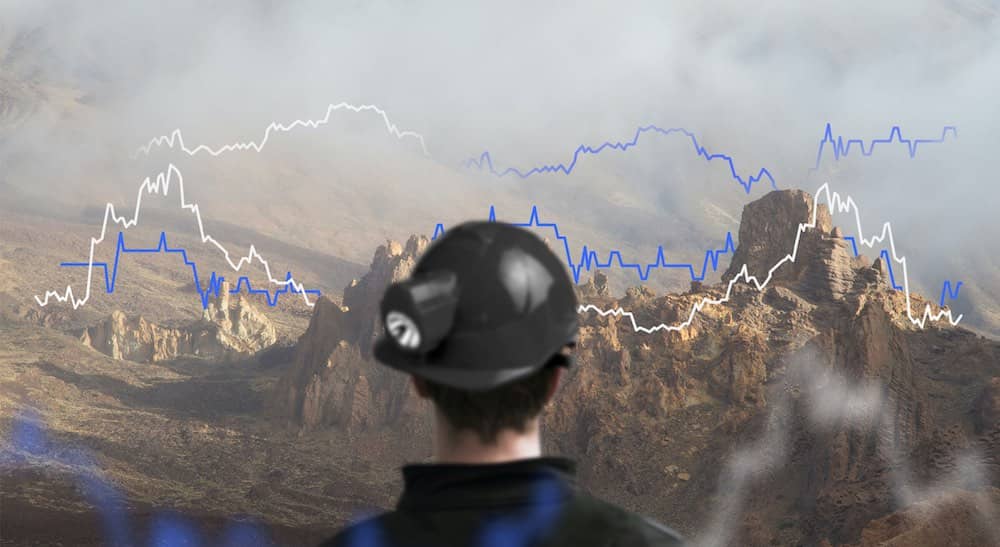 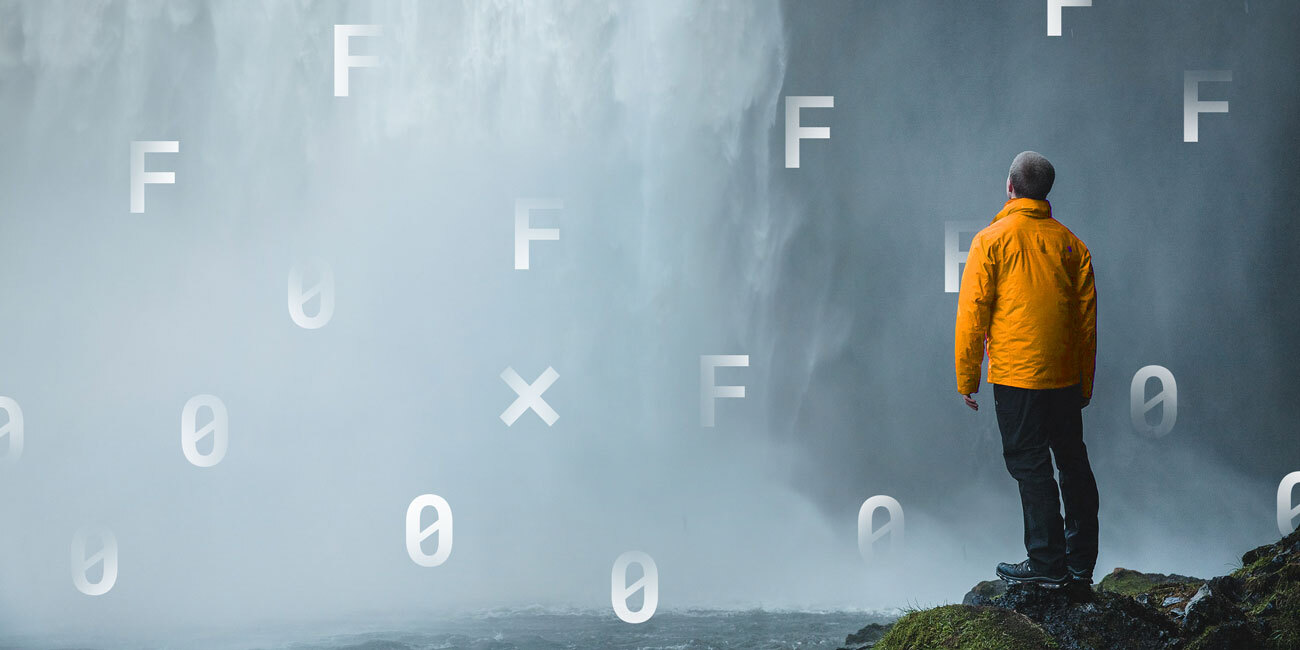 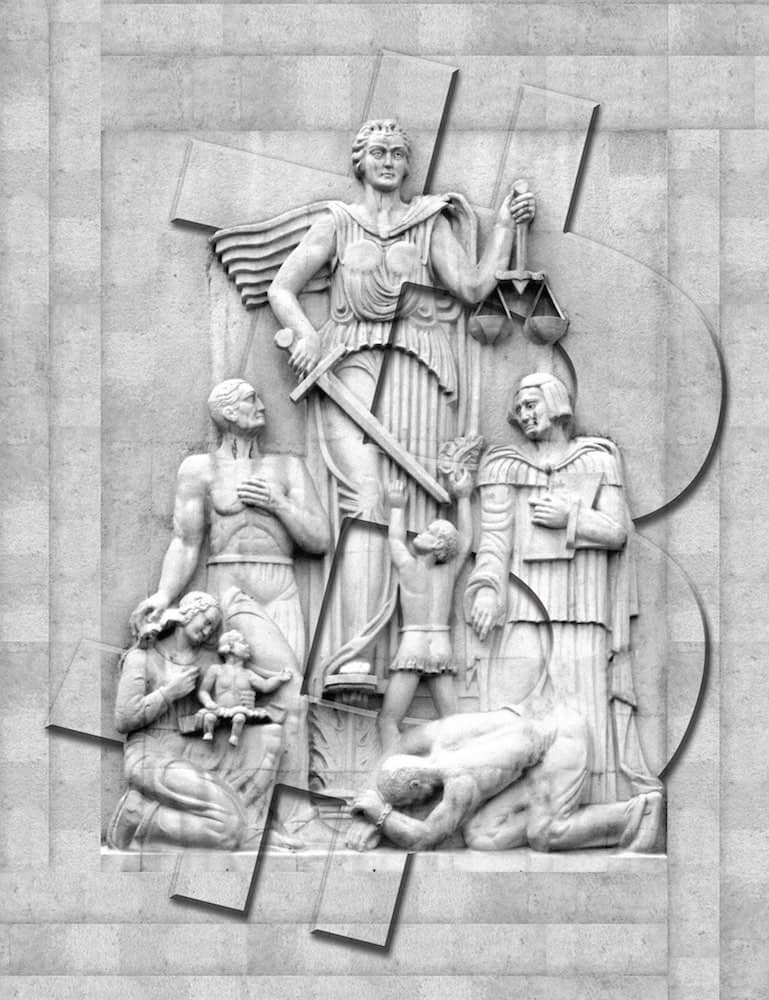 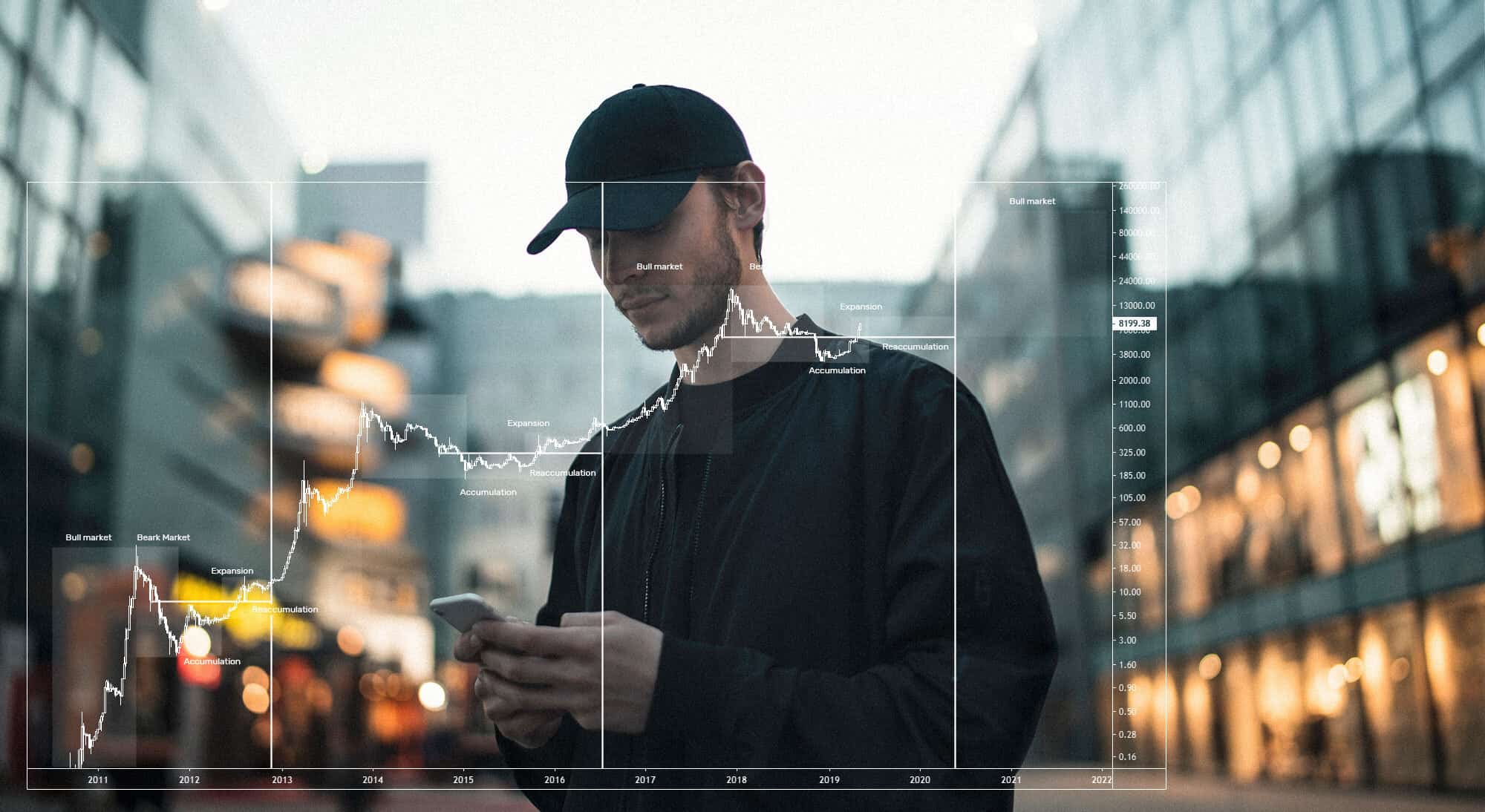 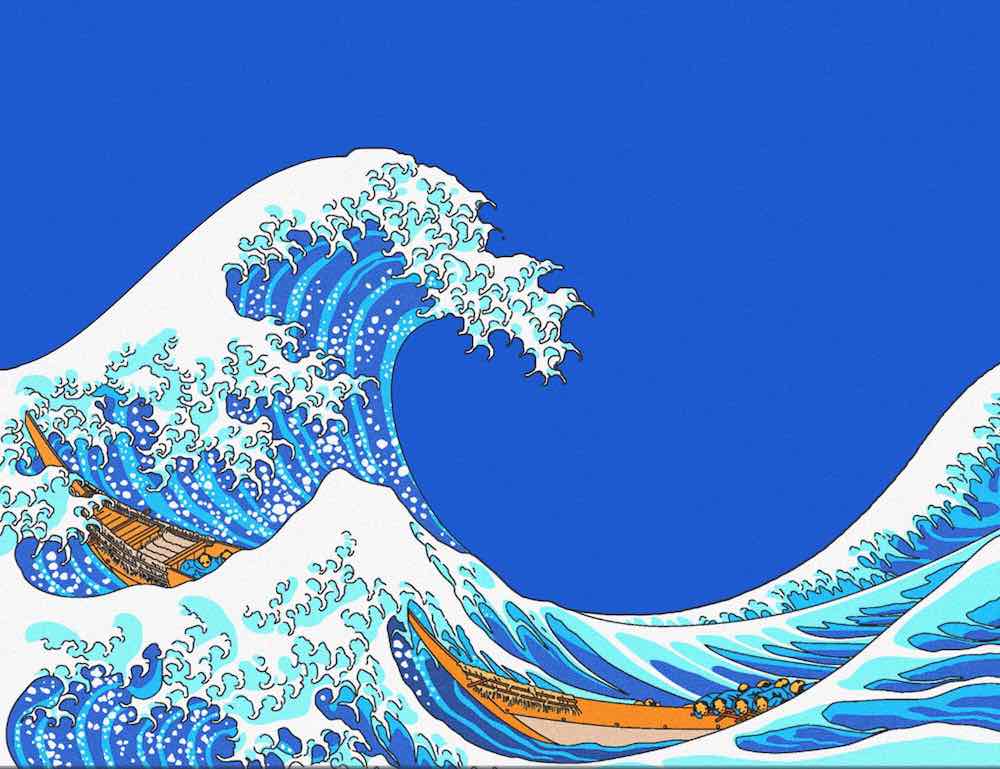